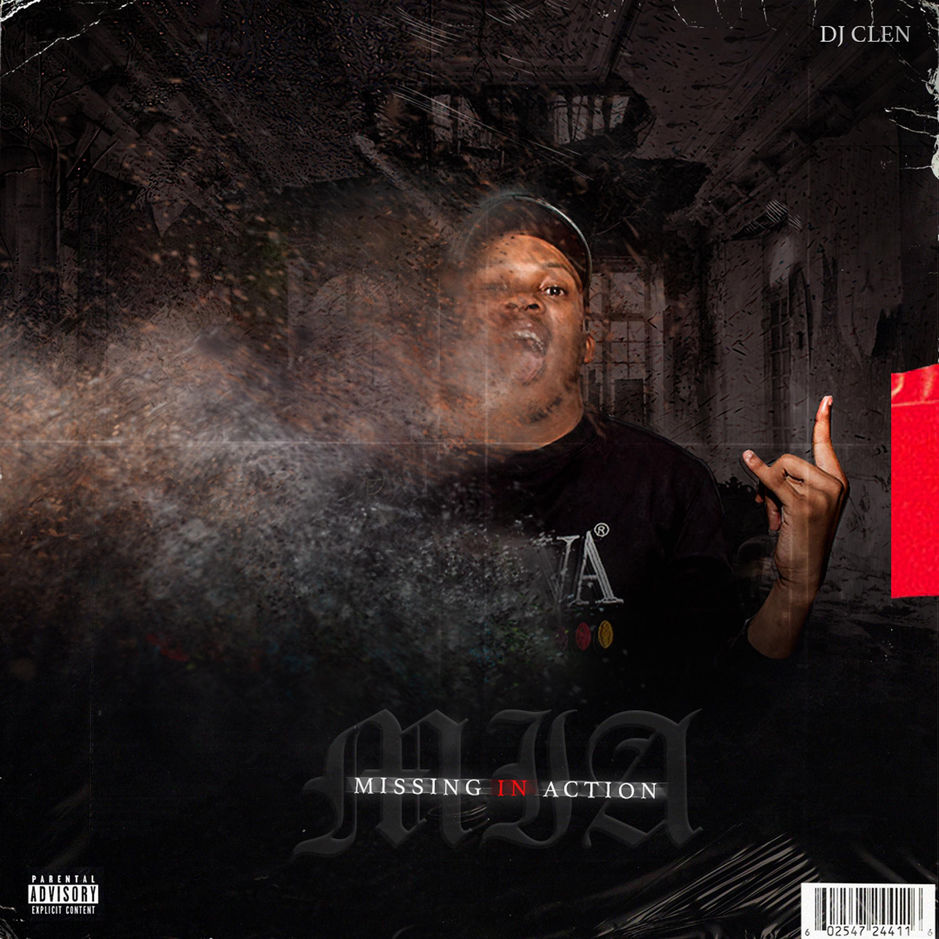 The album was officially released on Monday, 29 October 2018, and draws inspiration from various genres, such as R&B, Trap, Hip-Hop and AfroBeats.

The 12-track album features a host of South Africa’s top musicians, such as the iconic Thandiswa Mazwai on the album’s opening single, ‘M.I.A (Intro),’ ‘Thola,’ featuring Tweezy, Manu Worldstar and Ginger Trill, as well as ‘I Do,’ which features B3nchMarQ and Zoocci Coke Dope.

‘I Do’ was released in August 2017, and has since become a fan favourite. The song talks about the need to be well prepared and having a clear plan on how to go about achieving your dreams.

Listen to Missing In Action below.