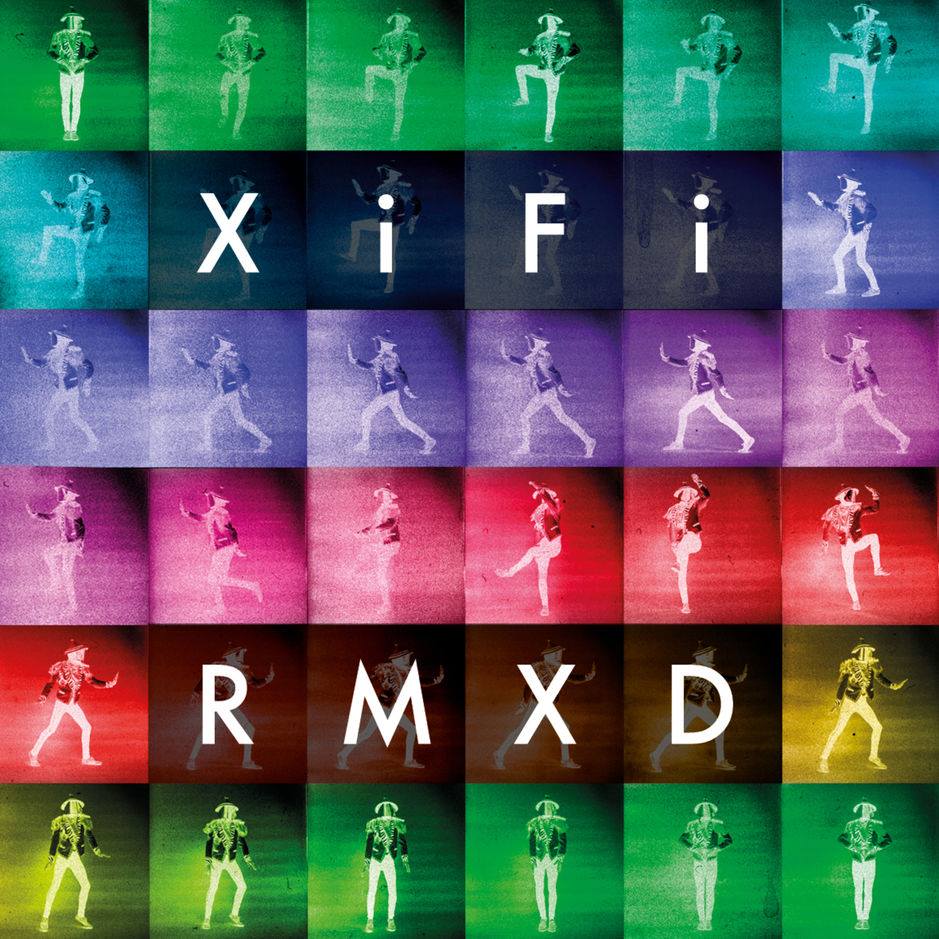 The ten-track album features the likes of Thandi Draai, Yolanda Fyrus, Matthew Loots, BCUC and Cornelius SA, just to name a few. The remixed singles featured on the new release that fans can look forward to include ‘Intliziyo Yam,’ ‘Mhlaba Ne Zulu’ and ‘Ithongo Lam.’

Much like the original album, his latest offering of remixes is a beautiful fusion of African and Electro sounds, coupled with elements of rock, dance and 80s funk.

Listen to ‘XiFi Rmxd’ below.