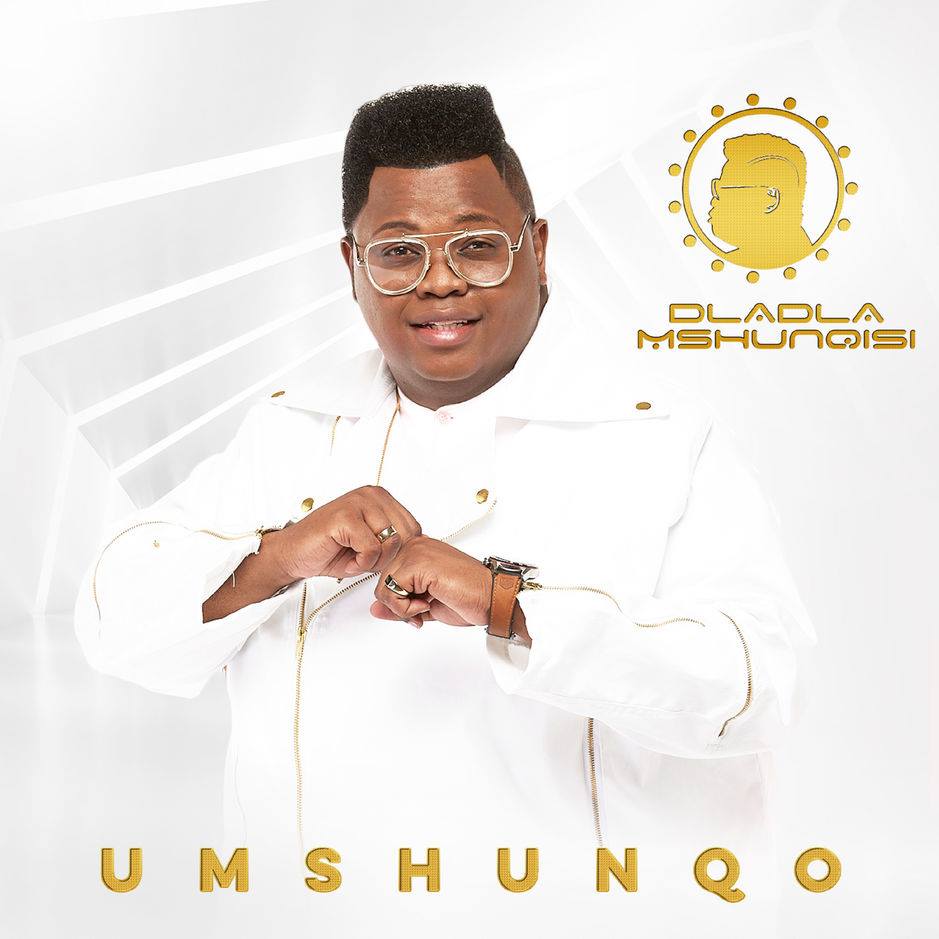 The hitmaker shot to fame as a contributor on local hit singles such as Distruction Boyz’ ‘Omunye,’ and Benny Maverick’s ‘Memeza.’

Dladla Mshunqisi currently has one of the biggest songs in the country right now called ‘Pakisha,’ which features Afrotainment founder DJ Tira, and award-winning Gqom duo Distruction Boyz. The single is taken off his debut offering. Other songs included in the 13-track album include ‘Ses’fikile,’ ‘Izibalo’ and ‘Usuku,’ which feature Tipcee, Joejo and Distruction Boyz respectively.

Other noteworthy contributors on the album include Busiswa, Nokwazi, Beast and Prince Kaybee.