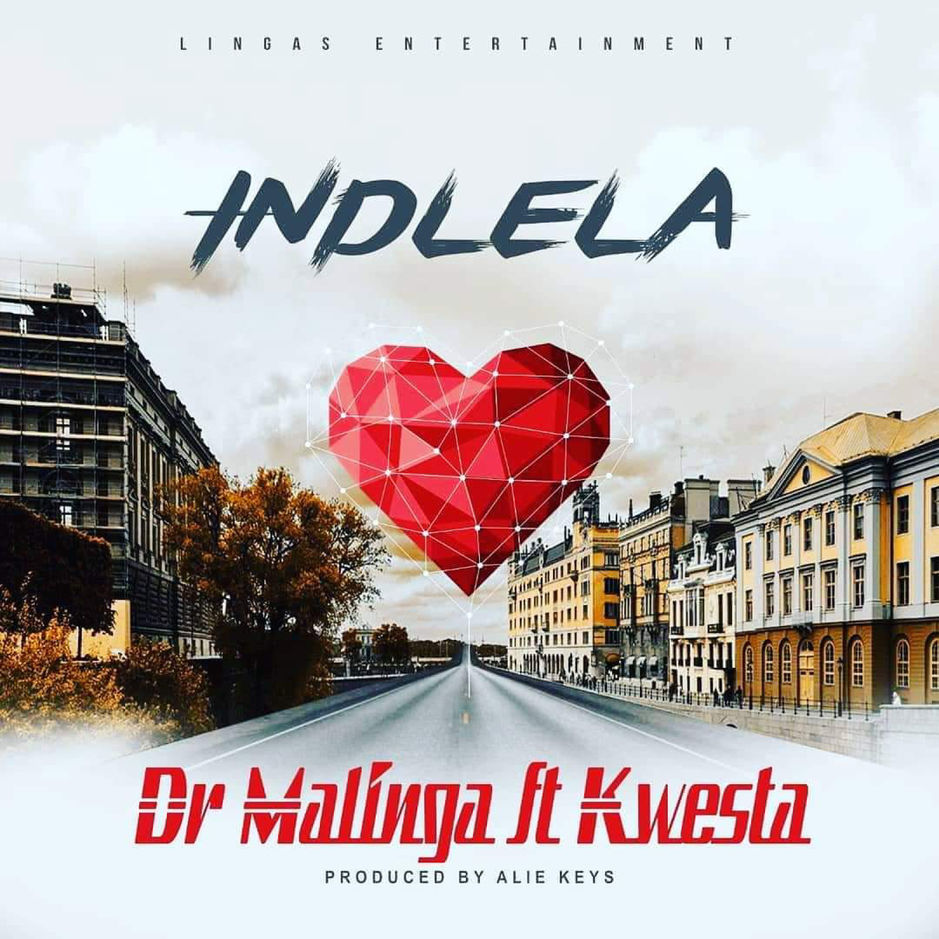 The song was produced by Alie Keys, who has gained much traction for his work with the award-winning Cassper Nyovest, and is about how to treat the one you love. The single also details the need for affirmation of love and affection in a relationship.

Many who have heard the song have commented on how it steers away from Dr Malinga’s repertoire of dance songs. Indlela takes on a more afro-soul and R&B sound with its mid-tempo rhythm and the lyrical content. This is similar to what the featured artist Kwesta did with his 2016 song, Ngiyaz’fela Ngawe.

Kwesta lovingly raps about taking care of his woman. Dr Malinga and Kwesta surprised fans by providing a ballad with Indlela rather than a dance song.

Listen to Indlela below: