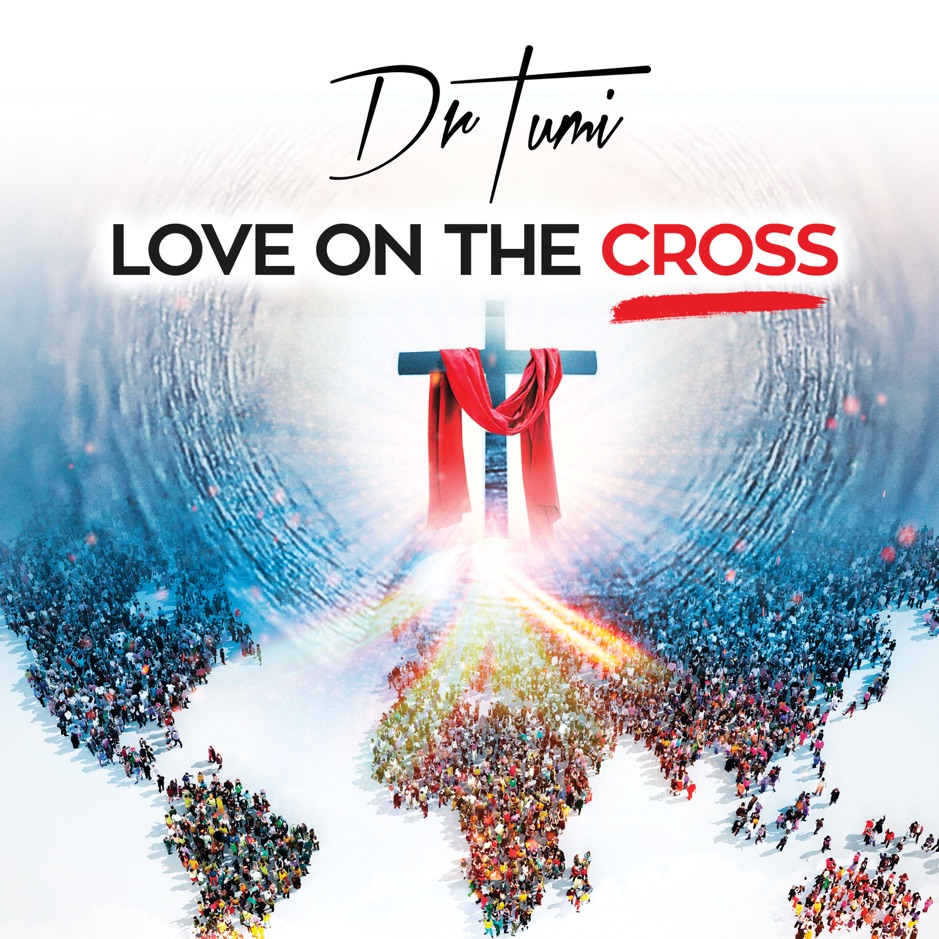 The album is twenty tracks long and was promoted through singles like Jesus You’re Life, I Keep Winning and Gowena. The release of the album marks Dr Tumi’s nearing two-day concert, The Gathering Of Worshippers, taking place from Saturday, 5 October 2019 and Sunday, 6 October 2019 at Loftus Versveld Stadium in Pretoria.

The concert will mark Dr Tumi’s first time performing songs from the album live. The early release of the album provides fans with a chance to learn the lyrics to the songs, and to earmark their favourite tracks from the album. Ahead of the release of the album, Dr Tumi worked hard on its promotion. One of his last tweets before the album was released read, “… This will be last time I listen alone. And my heart is happy. Finally I share it with [you] all fam. #LoveOnTheCrossDropsMidnight across all digital platforms.”

The album boasts 12 featured vocalists and anointed voices of praise and worship leaders. Some of the notable features include rapper, Khuli Chana, on the upbeat single, He’s The Greatest and vocalist, Loyiso Gijana, on the already fan favourite, So I Run. International features include Fred Hammond, Jason Nelson, Bishop Vaughn and Donald Lawrence on the songs My Loving Father, My God Can, Grateful Heart and Be Free, respectively.

Other notable singles include Nothing Without You, featuring Kirk Whalum; Did You Know, featuring Kaygee; Akekho, featuring Sbu Noah; Batshele, featuring The Jaziel Brothers and I’ll Keep Waiting.

Listen to Love On The Cross below.