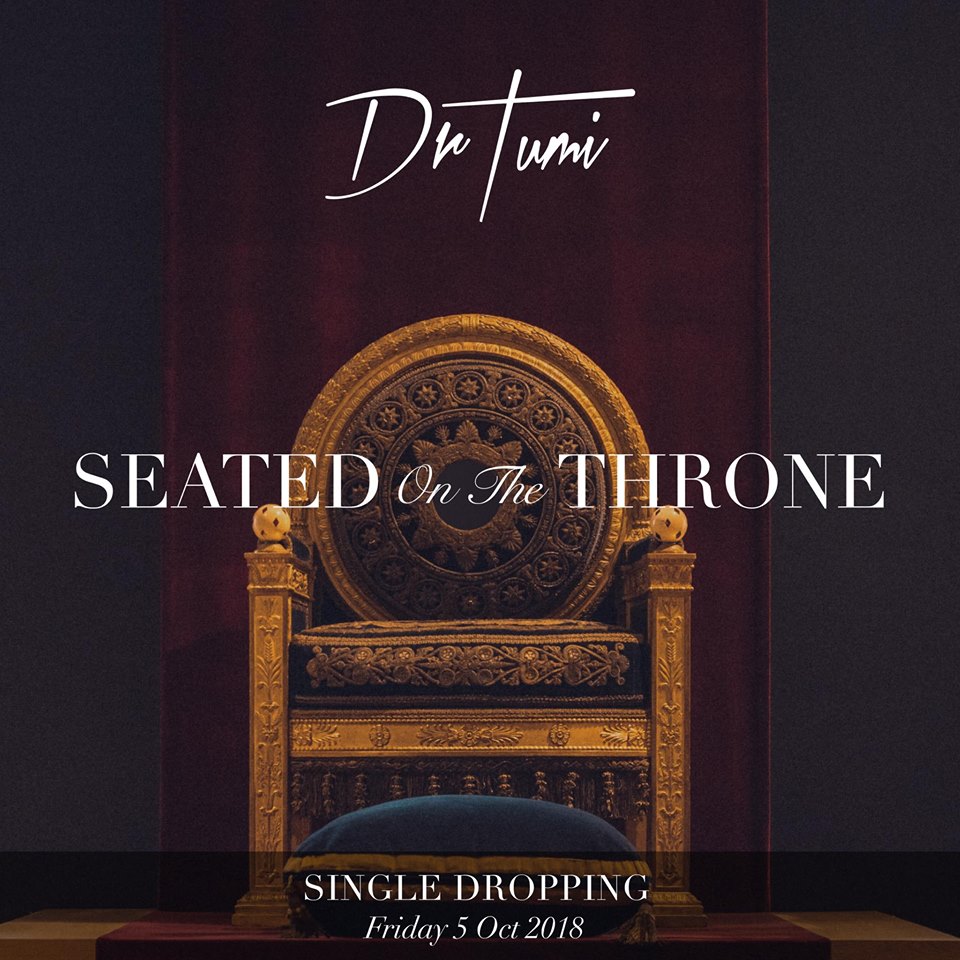 The song was released today, 5 October 2018, and since its release at midnight, it has managed to secure the number one spot on the local Christian & Gospel iTunes downloads chart in South Africa.

Dr Tumi has become a household name since the release of his 2013 album titled Heart of a King, and the follow up album titled Love and Grace, which spawned hits such as ‘No Other God’ and ‘Nothing Without You.’

The song was initially introduced to his fans during a performance at his Gathering of Worshippers 2018 concert at the Voortrekker Monument on Saturday, 1 September 2018. The performance will be released as a full album The Gathering Of Worshippers – Beauty For Ashes (Live At The Voortrekker Monument) on Sunday, 28 October 2018, and wil be available for purchase on iTunes.

Listen to ‘Seated on the Throne’ below.