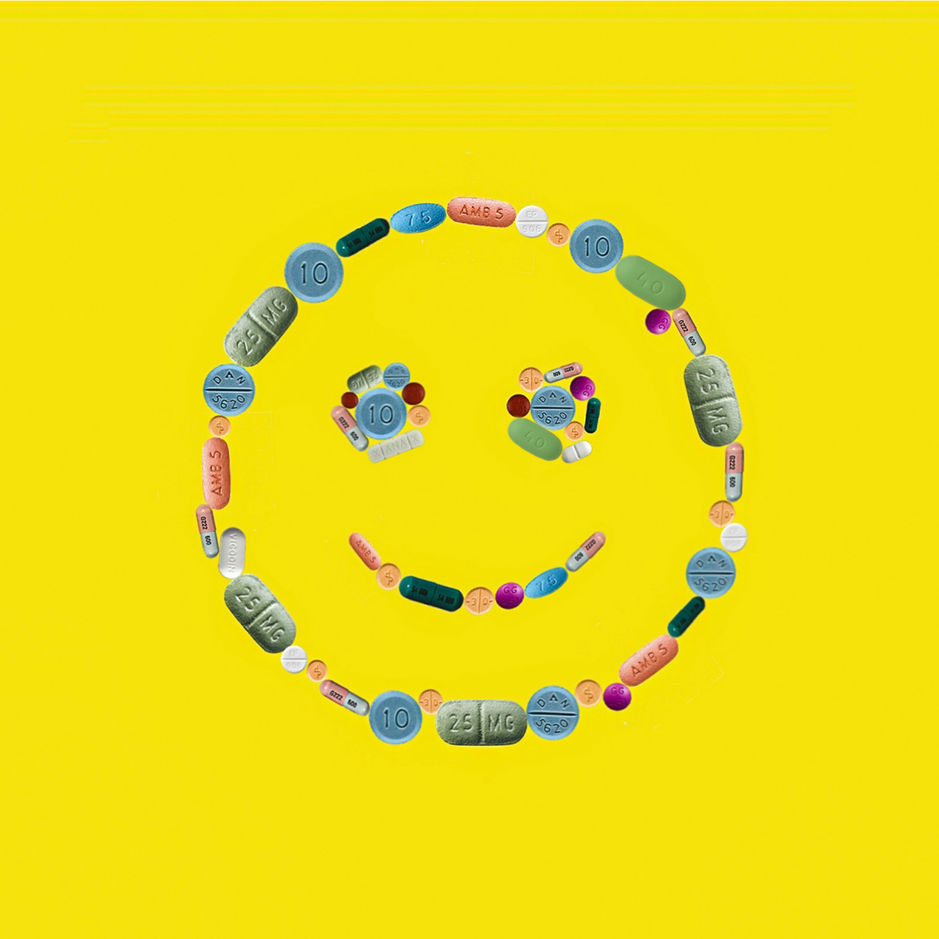 Hanna, is largely known for her YouTube channel Gabbie Hanna, previously The Gabbie Show, where she has garnered close to 7 million subscribers.

She began her music career in 2017 with her single Out Loud, which was met by applause from her fans as well as critics alike.

The internet star, now turned singer-songwriter, released a string of singles in 2017 and 2018, which got her noticed in the music industry.

Her new single Medicate tells the story of someone who is trying to mend their broken heart. Her play on words and imagery allows the audience to digest her intended message whilst belting out to the catchy tune.

Listen to Medicate below: