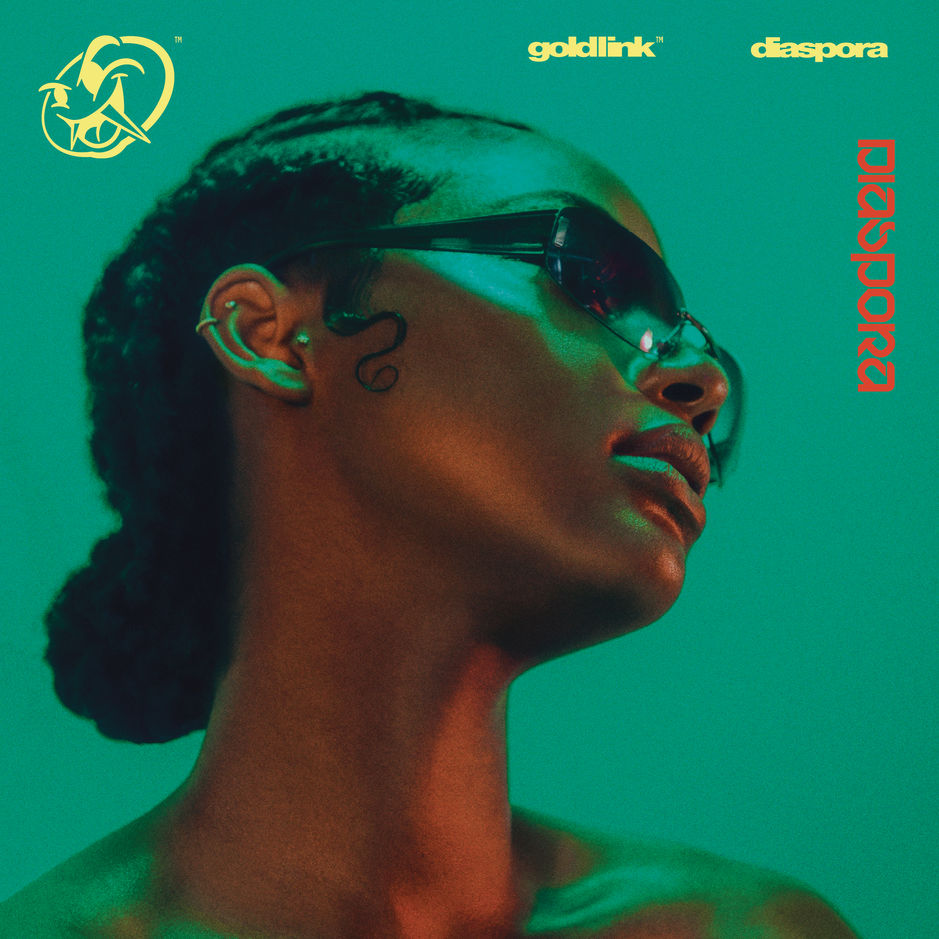 Diaspora is a 14-track album filled with star-studded features; however, GoldLink’s dulcet raps shine the brightest as he experiments with dancehall, R&B and hip-hop influences, resulting in a versatile and dynamic record.

The album begins with the ominous intro //Error which features the sound of someone breathing heavily, as if fatigued from a run. This flows seamlessly into Joke Ting, featuring Ari Pen-Smith. Electronic keys are the hero of the song’s simplistic beat and provides a complementary vibration to the duo’s buttery croons.

Days Like This, featuring R&B sensation Khalid, stands out with its slow-burning melody. GoldLink and Khalid contrast each other’s performances, Khalid serving a reflectively tender hook as GoldLink effortlessly hops on the beat with his cavalier flow. Coke White/Moscow, featuring Pusha T, also stands out as a fast hit with both rappers delivering fiery verses.

Listen to Diaspora below.