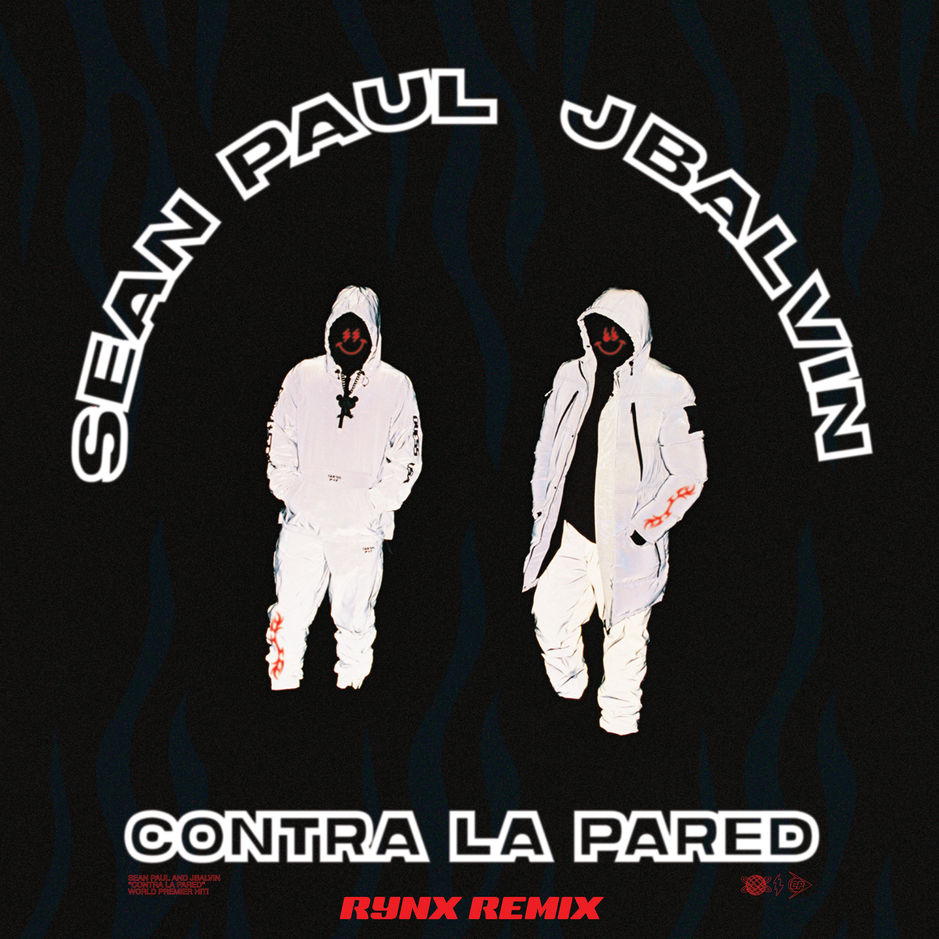 The remixed version opens with a fast-paced dance instrumental which contrasts the slower introduction of the original version released on Friday, 15 March 2019. The song goes straight into Sean Paul’s rap, which is followed by a sped-up version of the vocals, adding to the remix’s high energy. Sean Paul’s additional verse prolongs the introduction of the chorus, which is only brought in near the one-minute mark of Rynx’s remix.

The song was accompanied by an audio video released on YouTube, which has accumulated over 40 000 views since its release. The audio video shows a silhouette visual of both J Balvin and Sean Paul, with strobe lights highlighting their names in tune with the beat of the song.