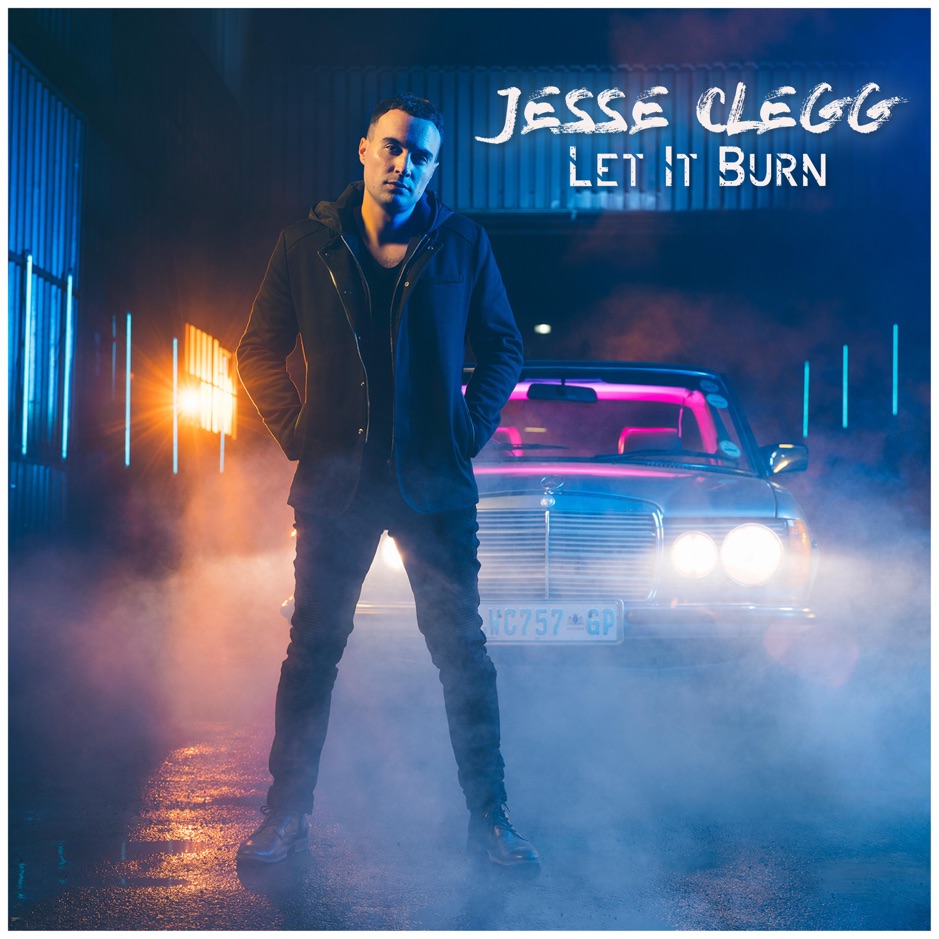 Clegg has delivered his first single since 2017’s collaborative single with popular female vocalist, Shekhinah, called Breathing. Jesse Clegg delivers an up-tempo and alternative single, which starts off slow and sparse before the full dynamics of the song kick in with the first chorus. The song is about being fearless and facing life head-on.

Through his promotional journey, Jesse Clegg shared that he worked on the song in 2018 while he was in Los Angeles, United States.

Although it has been over three years since he released his last body of work, an album called Things Unseen, Jesse Clegg has been traveling the world performing in festivals and recently finished his Take You There Tour.

Listen to Let It Burn below.