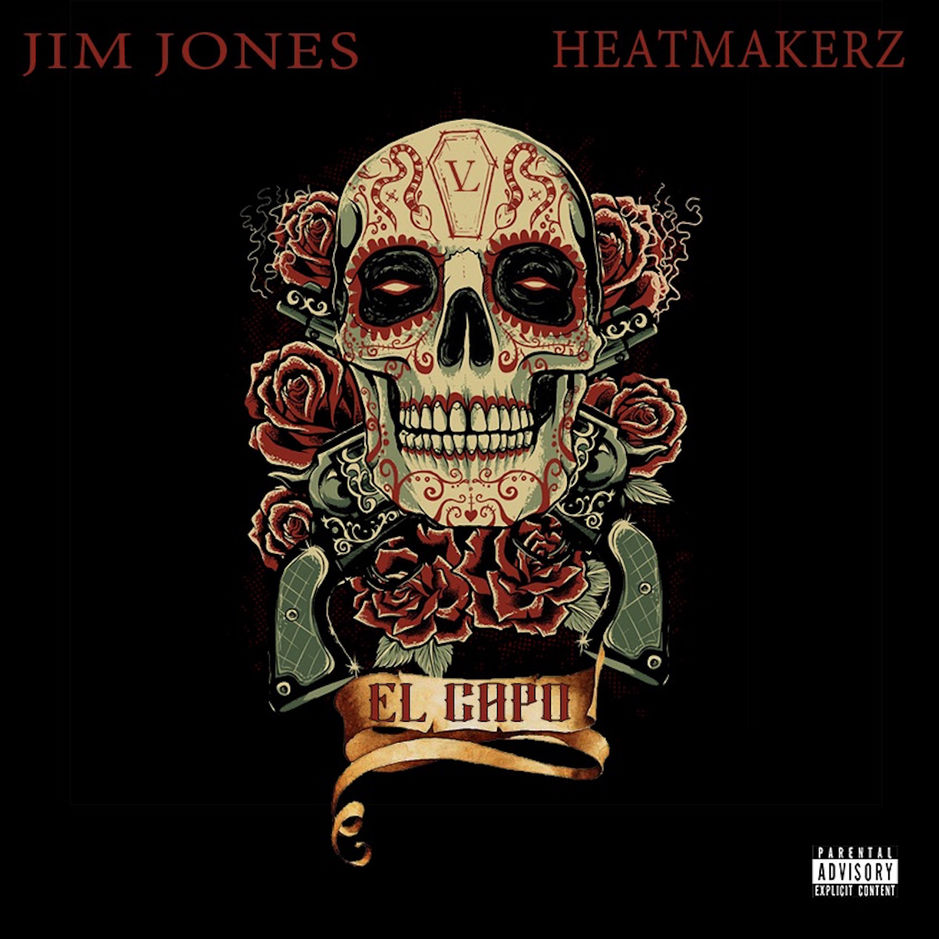 El Capo is an album with 16 tracks that remind hip-hop enthusiasts of the late 1990s and early 2000s through its honesty, sound and commentary on America’s status quo. The album has over 18 featured artists including Fabulous, Rick Ross, Trav and Cam’ron.

The first three singles the artist released from the album were Make No Issue Of It, Pity In the Summer featuring Cam’ron, Marc Scibilia, RAIN and Fred The Godson, and the last was, Don’t Know What They Took Him For, featuring Jadakiss and Philthy Rich. Other notable songs are the ode to lost legends and to the city of New York, NYC featuring Fat Joe, and the soulful Good Die Young, featuring vocalist Marc Scibilia.

Listen to El Capo below.