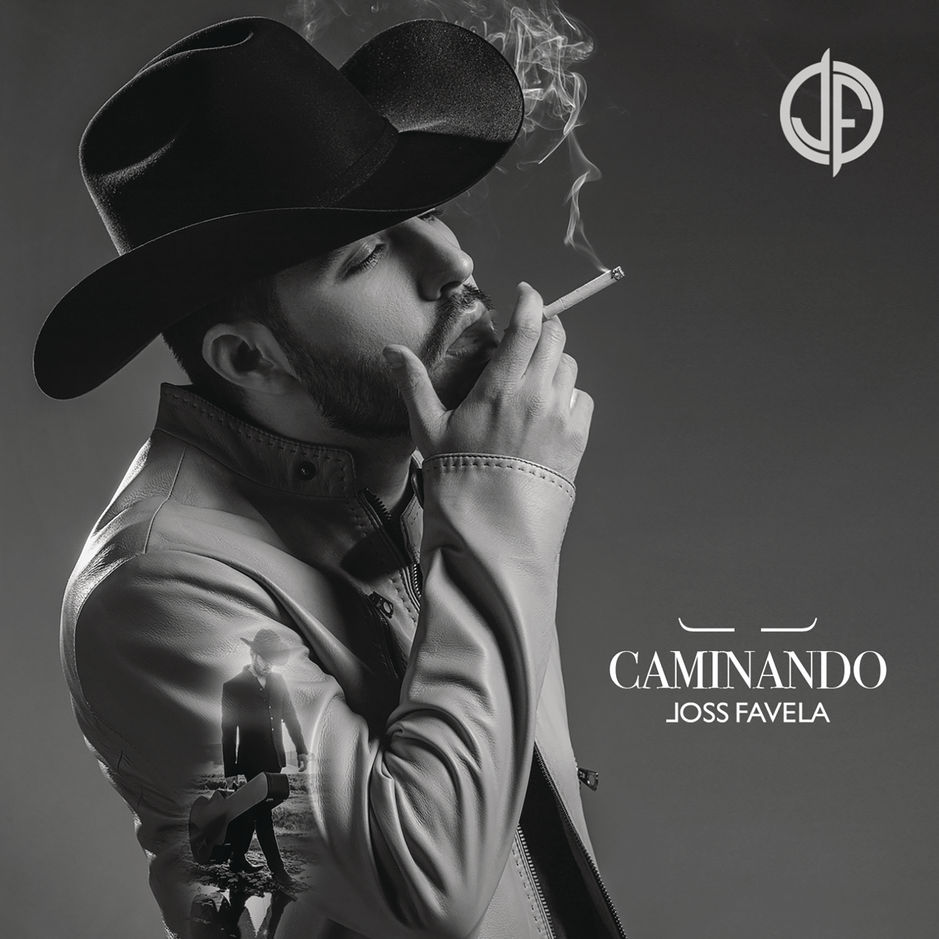 Caminando still bares the signature elements that have resulted in the artist’s rise to fame: his guitar and his smooth voice. The album takes the listener on a romantic Spanish interlude, playing with flow and pace. From one song to the next, listeners dance to his energetic and jovial sound while also listening attentively as he reminisces on his more mid-tempo and romantic songs.

The 13-track album allowed the artist to play around with different sounds, with his guitar as the constant motif. On his more romantic songs, the guitar usually starts with an acoustic introduction, as in La Magia de Tus Ojos, and other tracks that follow in the same vain like Tu Aroma and Quiero (Mariachi). The more jovial songs include Suerte, Yo No Sé Decir Que No and Pienso en Ti, featuring pop vocalist, Becky G.

Listen to Caminando below.