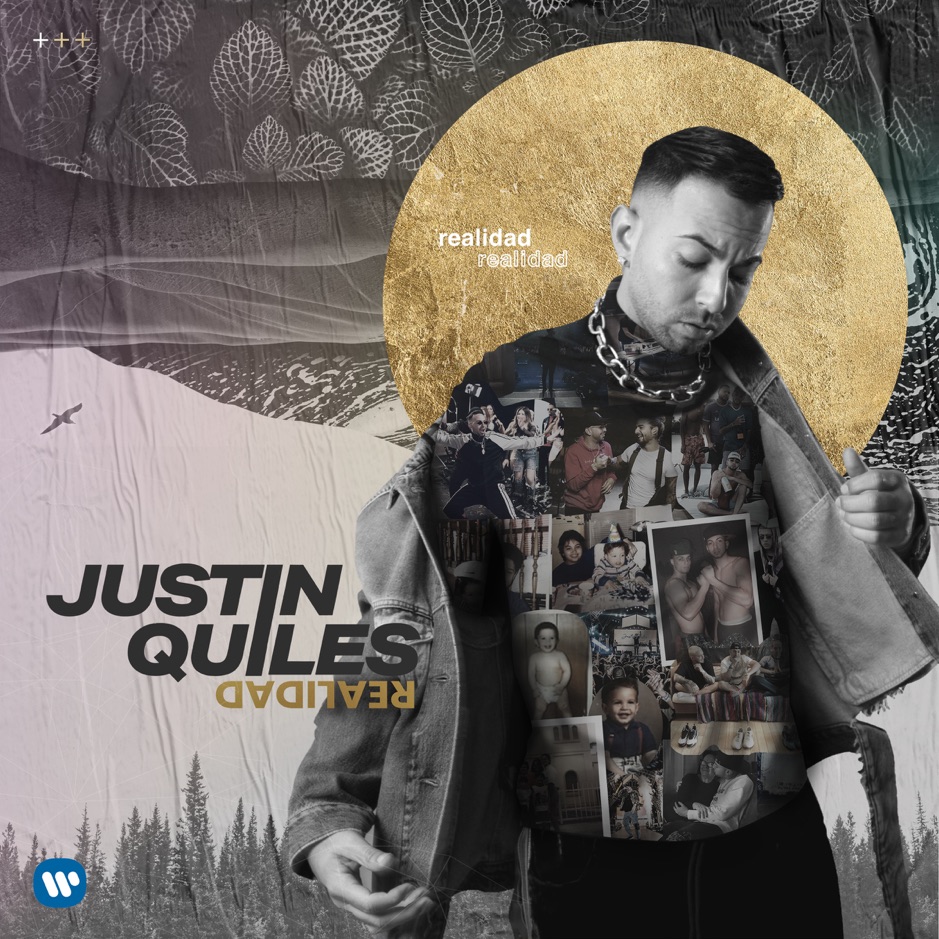 The artist takes listeners through a mid-tempo and laid-back listening session with his latest 14-track album. Realidad keeps to the same pace throughout; even with the change in sound and intention of every song, Justin Quiles produces an album that flows from one song to another without a drastic change in the tempo.

Before the release of the album, he had already released four singles from the album. His leading singles all displayed a different sonic experience, from the electronic and Skrillex-inspired song, Pendiente de Usted, to the romantic hip-hop inspired song Impuolsivo, featuring rapper and vocalist Manuel Turizo. Manuel Turizo is one of the album’s four featured artists, alongside Nicky Jam, Wisin and Zion & Lennox.

Other standout songs on the album include DJ No Pare, Comerte A Besos, Estilo De Vida and Shorty.

Listen to Realidad below.