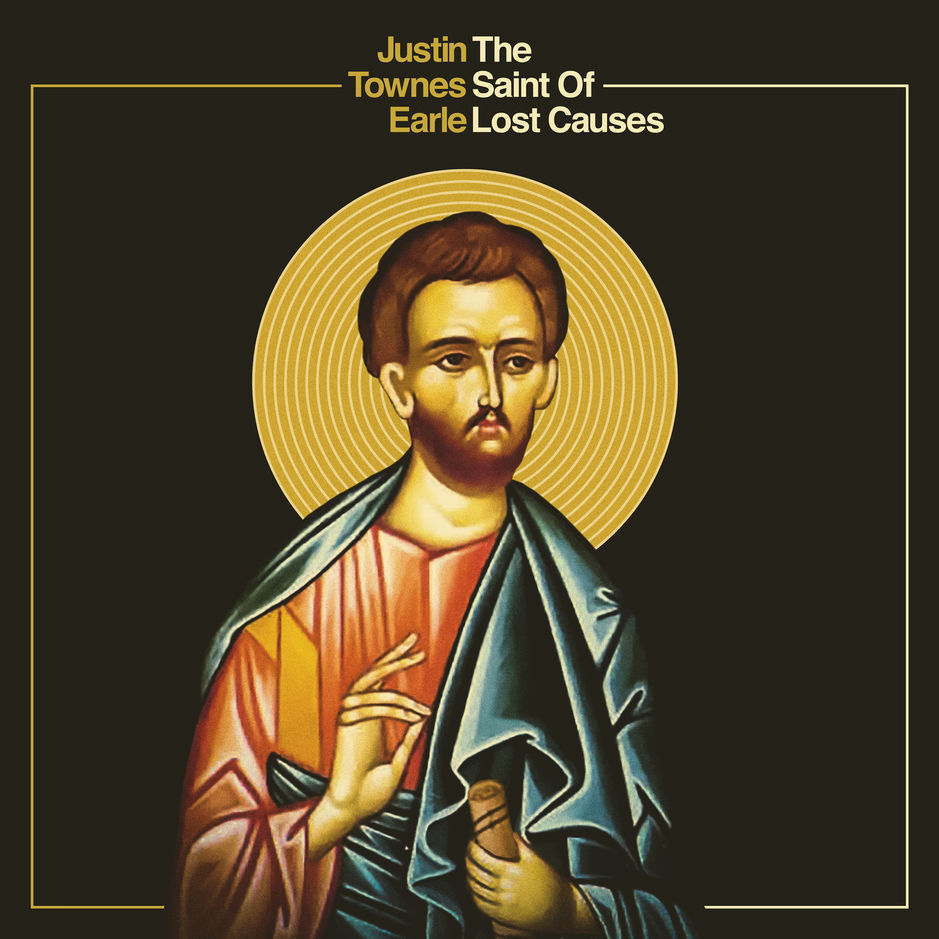 The single is taken off his upcoming album, The Saint of Lost Causes, which is due for release on Friday, 24 May 2019.

Appalachian Nightmare follows the release of other pre-release singles namely The Saint of Lost Causes, Ain’t Got No Money and Frightened By The Sound.

The song features a stunning acoustic melody, based on the slow strumming of strings and steady percussive beats. His vocals are brooding and melancholic as he tells a tale of his life of crime after being kicked out of the house by his father after dropping out of school.

In an article published by Mxdwn.com on Sunday, 28 April 2019, Justin commented on the single stating, “I want this song to say that if you are marginalized, you will find anyway you can to survive.  Drug problems and criminal behaviour are not a problem of colour, creed, or race.”

Listen to Appalachian Nightmare below.