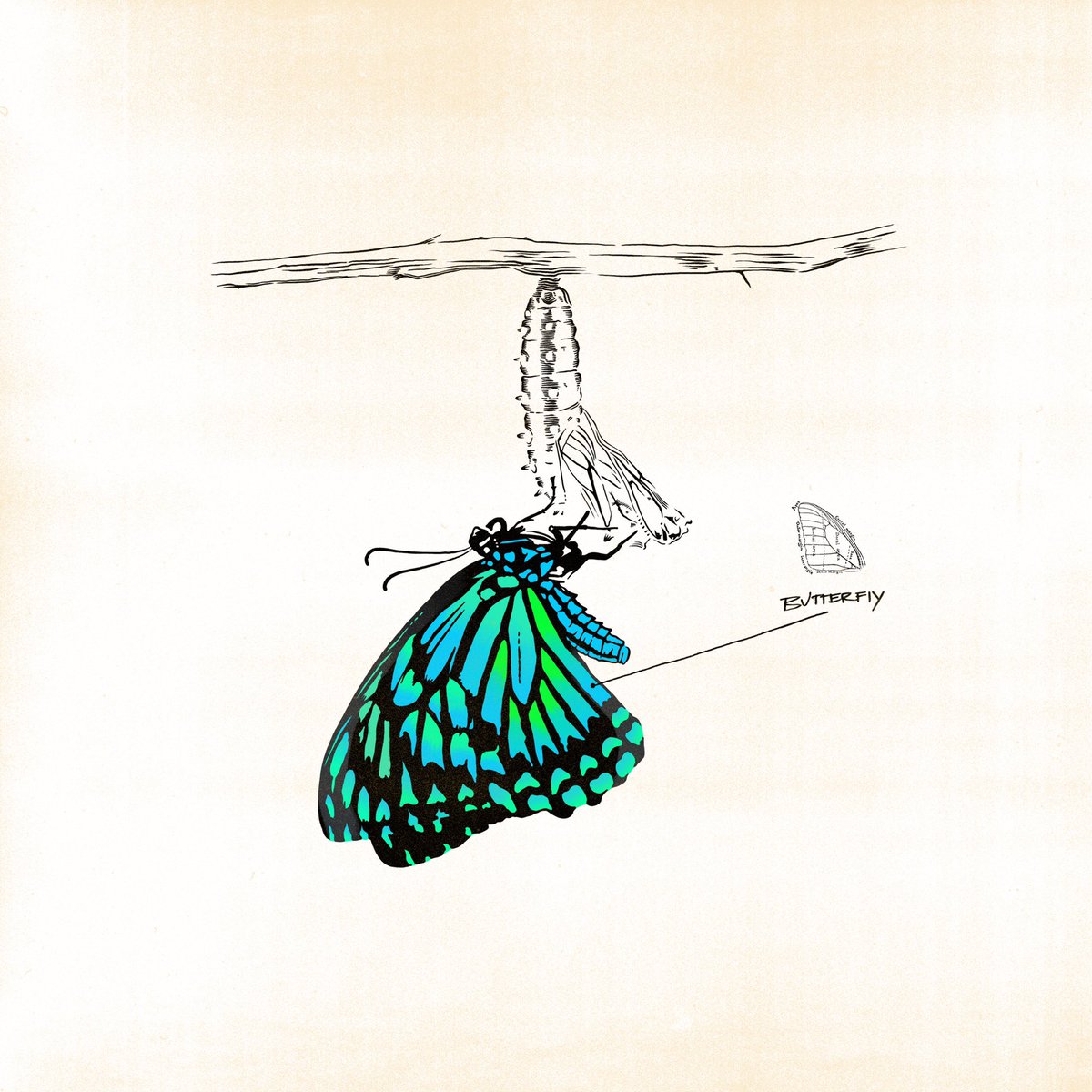 The up-and-coming singer-songwriter made her debut in 2014 with her mixtape Cloud 9, which was closely followed by her second mixtape, You Should Be Here, the following year. The 24-year-old started to gain traction from the music industry when she was nominated for a Grammy Award in 2016 for Best Urban Contemporary Album for You Should Be Here. She then went on to release her first studio album, SweetSexySavage, in 2017.

Her new single, Butterfly, comes off her highly anticipated mixtape While We Wait, which is scheduled for released on Friday, 22 February 2019.

The song shows Kehlani’s delicate voice as she sings about nudging a reluctant partner towards commitment and is accompanied by an instrumental which shows off her natural talent.

Listen to Butterfly below.