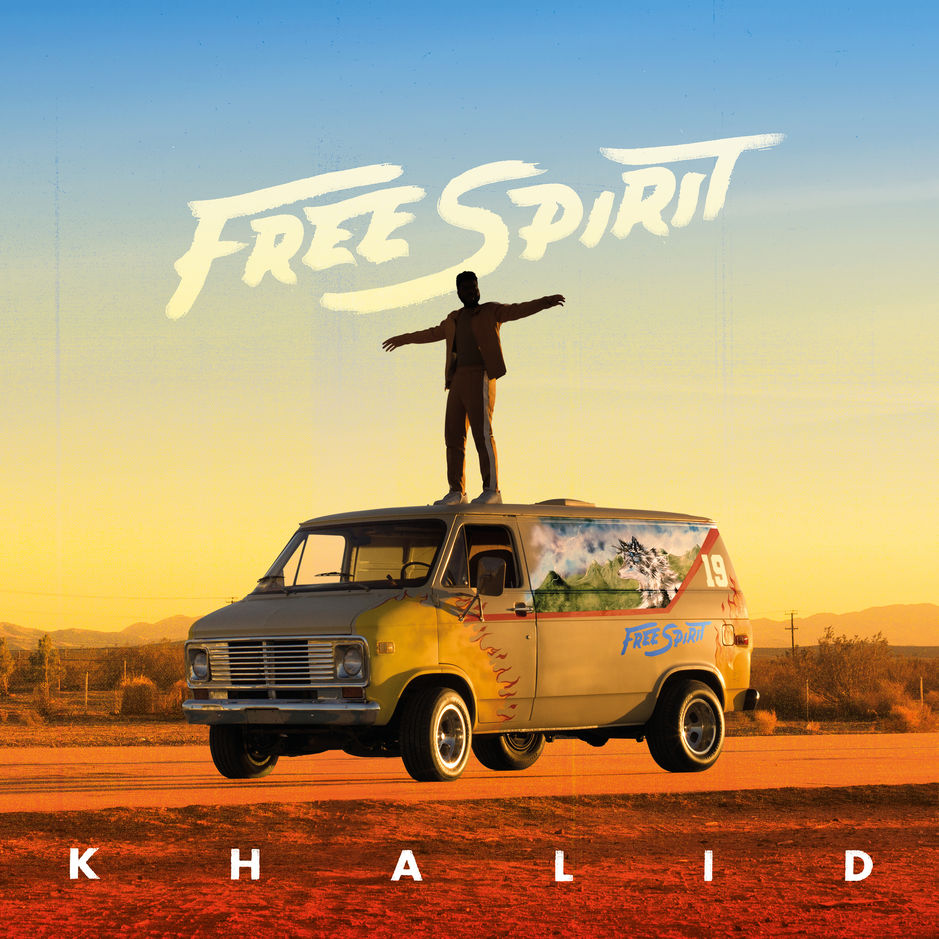 R&B singer Khalid released yet another single from his upcoming album Free Spirit, titled Self, on Thursday, 28 March 2019.

His upcoming album, which is scheduled for release on Friday, 5 April 2019, talks about the crippling self-doubt that keep him from having successful relationships. He deals with feelings of doubt from the voices inside his head, which cause him to search for help. The song deals with the subject matter of mental health and the overwhelming feeling of anxiety.

Self was accompanied by an audio video released on YouTube on Thursday, 28 March 2019. The single’s cover art is also seen in the audio video, which shows a black and white image of Khalid looking into the camera, dressed smartly in a polo-neck shirt and blazer. The audio video has amassed close to five hundred thousand views in the first 24 hours of release.

Listen to Self below.