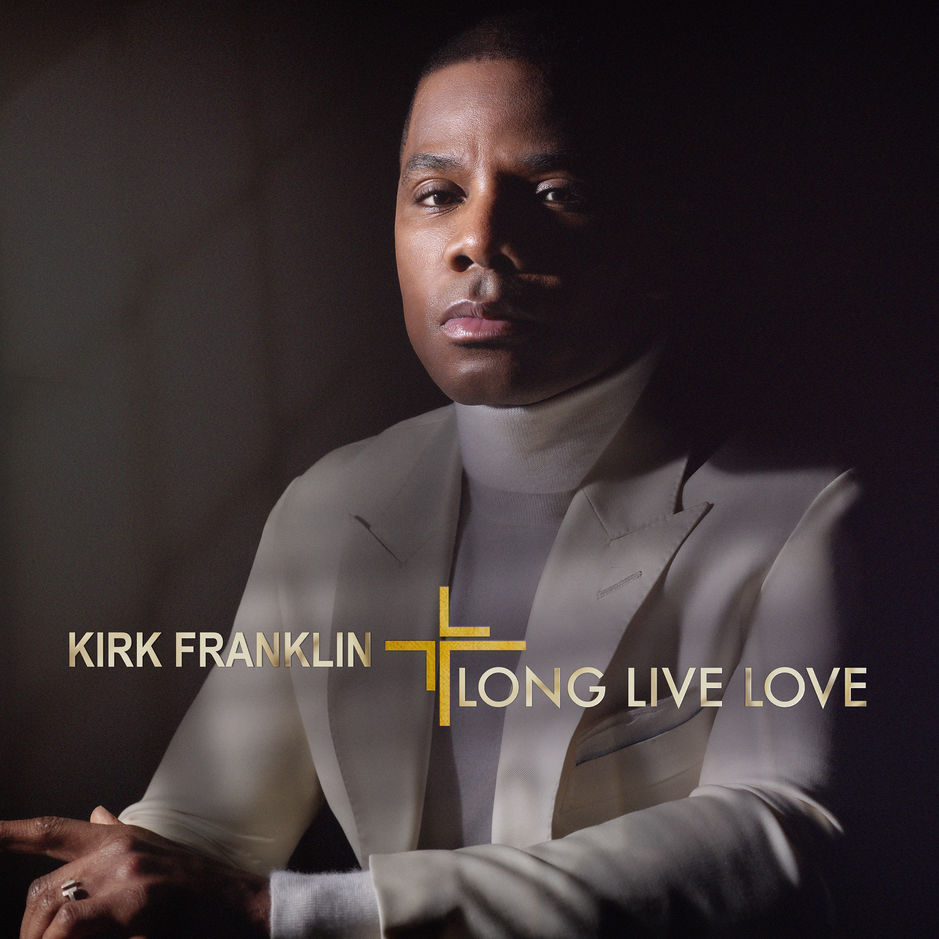 Kirk Franklin produced another contemporary gospel album filled with new songs, which he wrote  and produced, to express the love of God. Long Live Love explores the concept of love from the interpersonal relationship believers have with God and Jesus, to the love they have for their fellow man.

Each of the singles already released from the album sound different. Just For Me is a mid-tempo and stripped-down song exploring the grace of God, while Ok is an upbeat and pop-inspired gospel song. Love Theory, which was the first leading single to be released, is upbeat and nostalgic of his earlier songs. Songs like Idols, which is an acapella-led single about God as an Idol, and Strong God, which is a hip-hop inspired gospel song, all show his versatility in Christian music creation.

Listen to Long Live Love below.