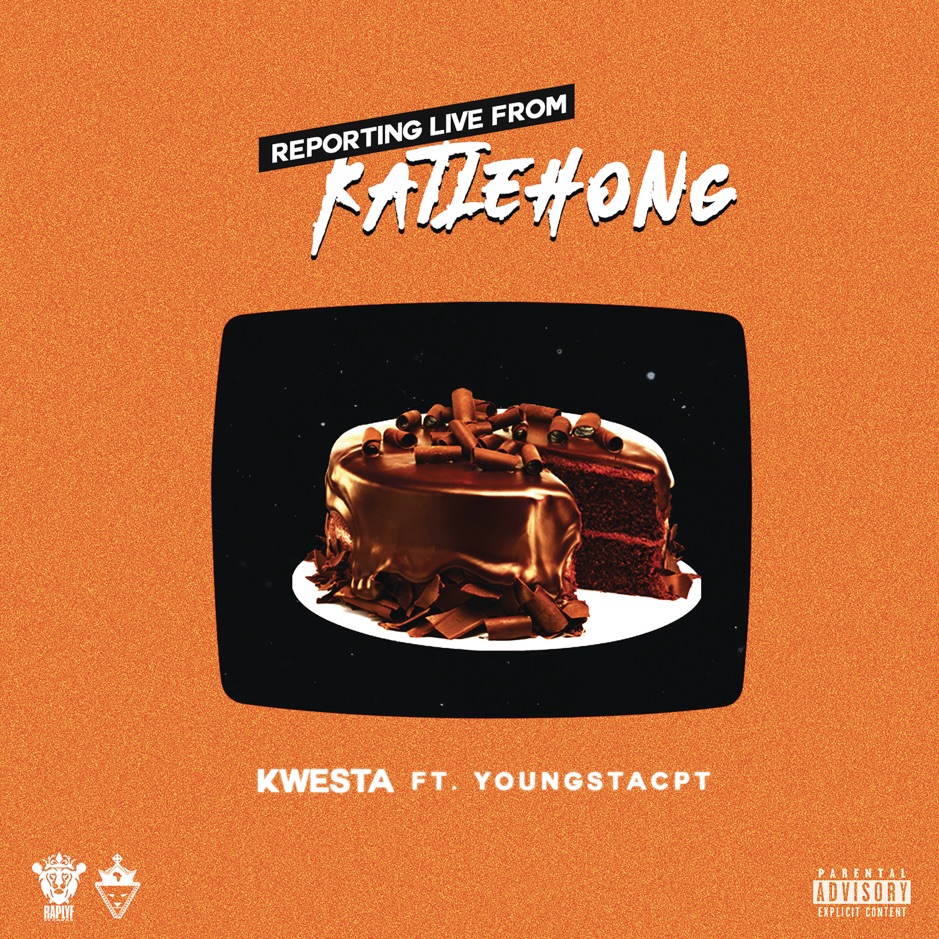 Rapper, Kwesta, celebrated his thirty-first birthday with the release of his new single, Reporting Live From Katlehong, which pays homage to the township he was raised in. The mid-tempo single, with a beat reminiscent of vintage hip-hop mixtapes, features Kwesta detailing his journey starting from where he grew up and how he has become one of the most in-demand rappers in South Africa.

For the track, the artist featured Cape Town-based rapper, YoungstaCPT. The two artists string their life stories with the socio-political narratives of the communities they grew up in. YoungstaCPT uses his verse on the single to continue to highlight the plight of his own community and the harsh realities they still face.

Kwesta announced the arrival of the new single through a promotional video he released on Saturday, 10 August 2019. In the promotional video, the artist correlates the day of his birth with the day that hip-hop was born on 11 August 1973, exactly 15 years before Kwesta’s birth. The single, with its old school beat, commemorates the hip-hop artist’s birth while referencing the birth of hip-hop.

Kwesta broke conventions with the release of the new single. While meant-for-radio singles have a running time of an average of four minutes, Reporting Live From Katlehong has a running time of nearly nine minutes, with no short version of the single provided.

The album’s cover art celebrates Kwesta’s birthday, with a chocolate cake which has a slice cut out already.

Listen to Reporting Live From Katlehong below.