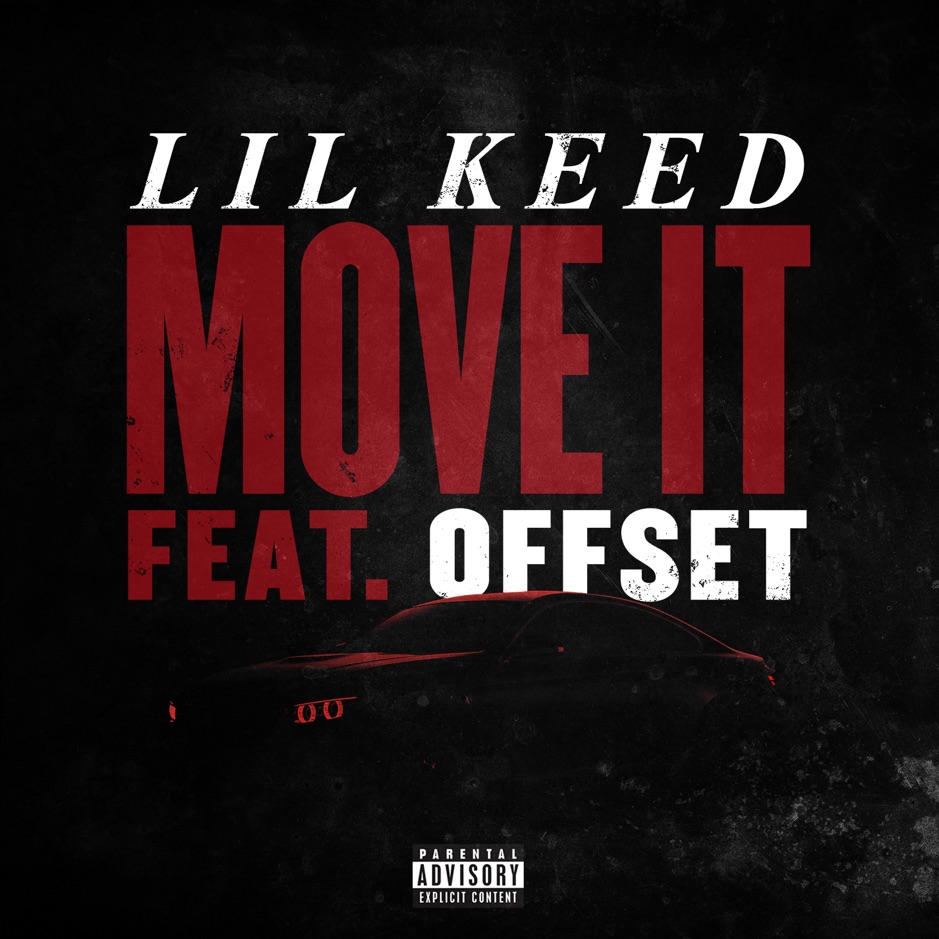 The Atlanta-born rapper’s new single showcases his high pitched vocals, which differs from his peers in the hip-hop industry. Move It offers a signature trap beat, with both Lil Keed and Offset rapping about being concerned with money rather than their love lives. Both rappers offer distinctly different sounds, with Lil Kid’s verses ranging in the higher octaves, whereas Offset remains grounded with his base tone.

Move It was accompanied by an audio video on YouTube, which also showcases the single’s cover art. The cover art shows the artists’ names printed in bold, white font, whilst the title appears in red and larger in size than the other words. A luxury car is also seen within the shadows, which emphasizes the concept of lavish-living expressed in the song.

Listen to Move It below.