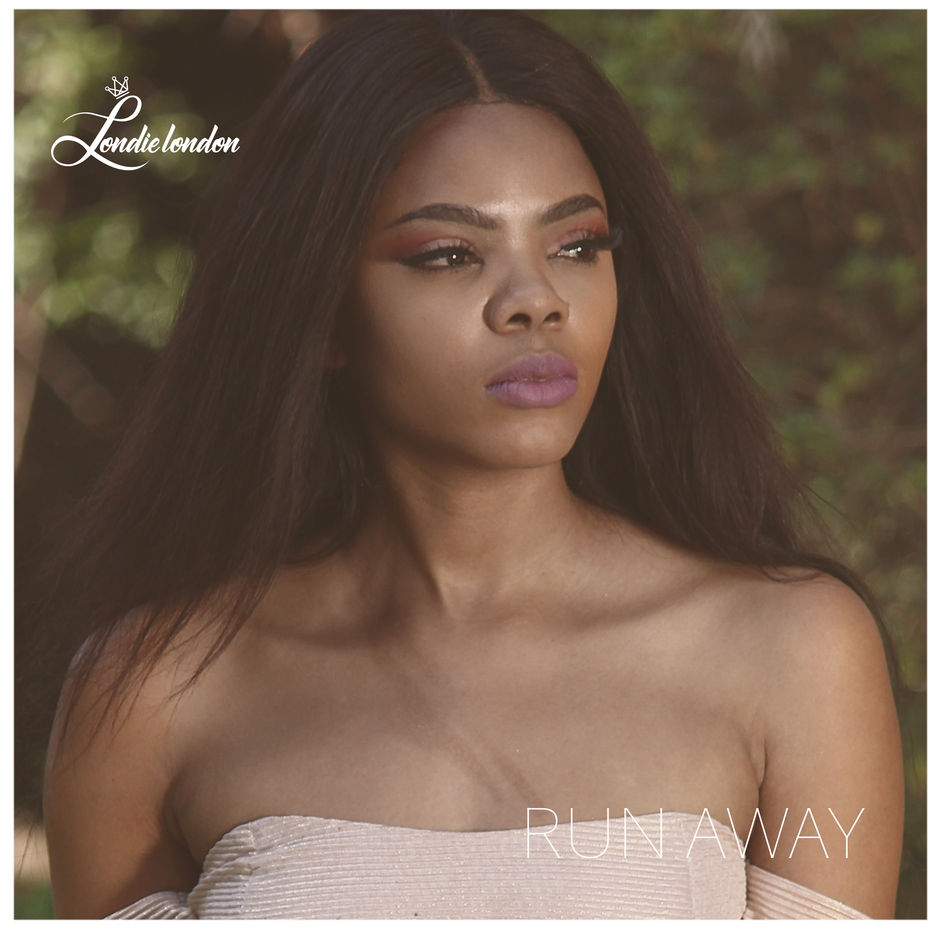 The song follows the release of her hit singles He Goes and You Were Mine, which were released in September 2017 and April 2018, respectively.

The singer, who first shot to fame as a social media influencer, has worked with numerous prominent artists since her career started. She was featured on Miss Pru’s Isaga Lam, alongside singer LaSauce and rappers Gigi Lamayne and Nadia Nakai.

In her latest offering, she sings about an intense type of love that makes one want to run away with their significant other, hence the song title, Run Away.

The single is available on iTunes.

Listen to Run Away below.