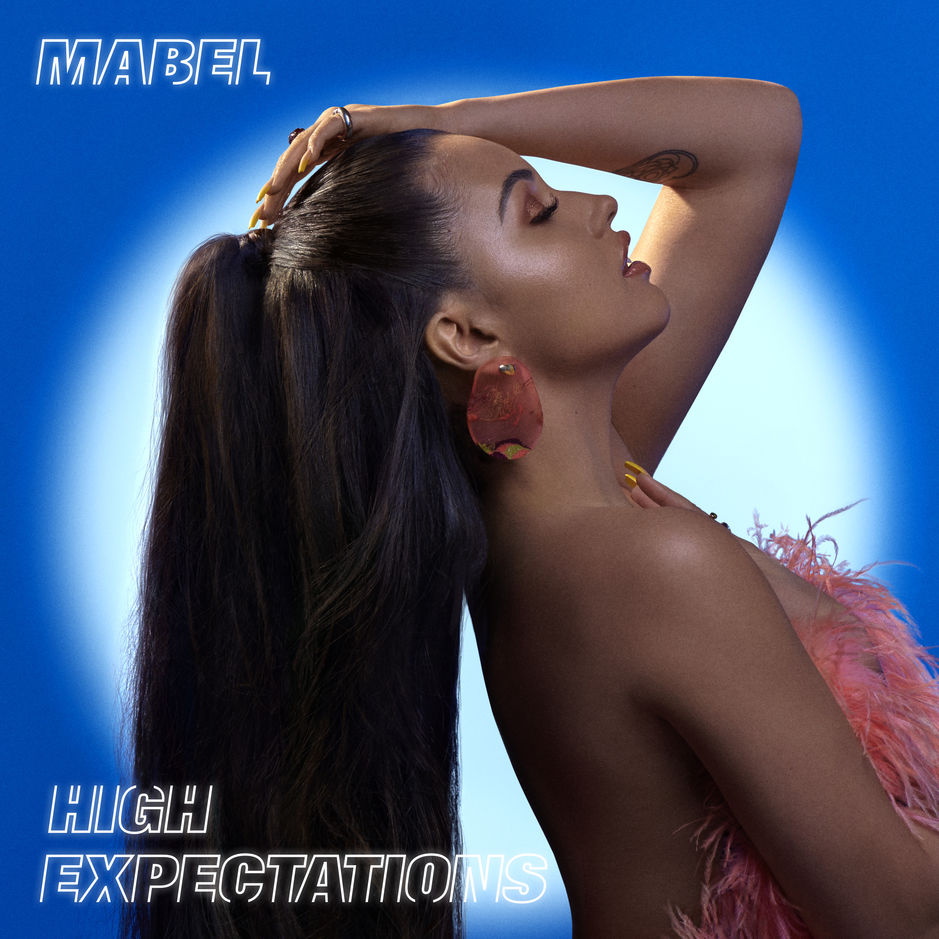 The Steve Mac-produced song hears the singer asking her partner for a long night of passion. She details the feelings she has when they are together. The chorus is filled with mainstream lyrical rhythms which add to the catchiness of the song. The instrumentation remains light, tinged with dance and electronic influences. Mabel’s deep tone complements the backing track, which ties the song together, resulting in a dance-heavy pop track.

Mad Love serves as the second single taken from her upcoming album, High Expectations, scheduled for release on Friday, 2 August 2019. The song was accompanied by a music video, which has amassed over nine million views on YouTube since its release.

Listen to Mad Love below.