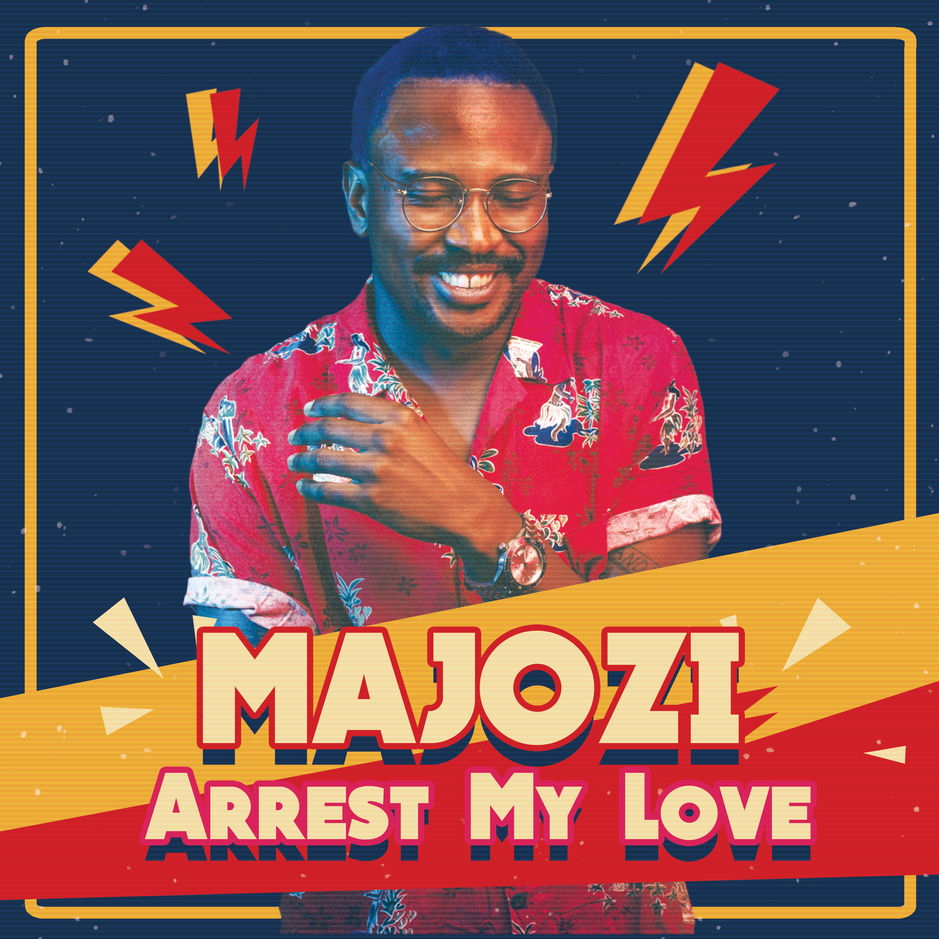 Arrest My Love is Majozi’s first release for 2019. The mid-tempo song is from his 2018 self-titled sophomore album, Majozi, which boasts other hit singles like Somebody, Waiting and Follow, Follow (Pt. 2).

In a press statement on Friday, 5 July 2019, the artist described the song as being about someone deeply in love with their significant other. He commented, “The song is about someone who is enamoured and enthralled with the person they love; they’ll do anything for that person because that’s how strongly they feel about them.” When writing the track, Majozi was inspired to create his version of a love story inspired by the Bible verse Isiah 42.2 that reads, “He will not cry or lift up his voice, or make it heard in the street.”

Majozi was strategic about his single’s cover art, using the same image that was used for his second album’s cover art, with just the background and add-ons animated differently.

Listen to Arrest My Love below.