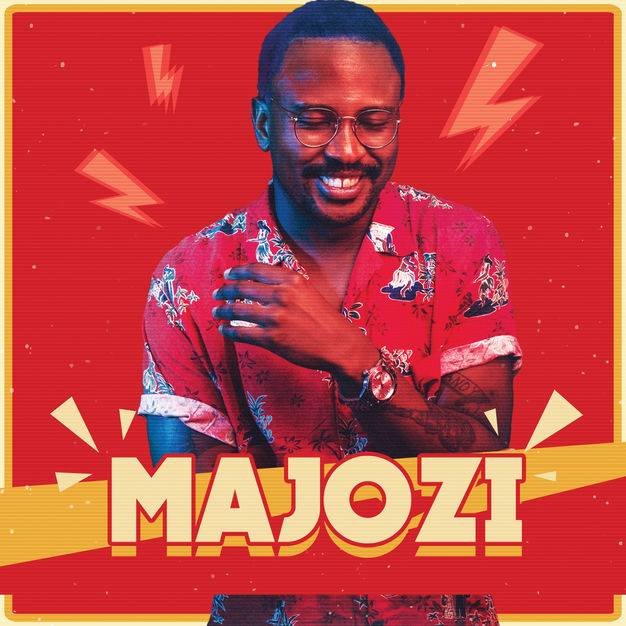 The self-titled album comprises of eleven songs, and features the critically acclaimed Soweto Gospel Choir on the tenth song, ‘Lean On My Soul.’

Speaking about his latest release on SABC 3’s Top Billing, in an episode aired on Saturday, 27 October 2018, Majozi commented:

“I really care about what I do, and I wanted to make sure that I was giving off my best. So I took time, I learnt how to play the piano, I learnt new instruments, and I got different inspirationsEventually, when I was really happy with what I was doing, I was like cool, let’s release it to the world [sic].”

Other songs that fans can look forward to on the album include ‘I Want Your Love,’ ‘Somebody’ and ‘Waiting.’

Listen to Majozi’s self-titled album below.