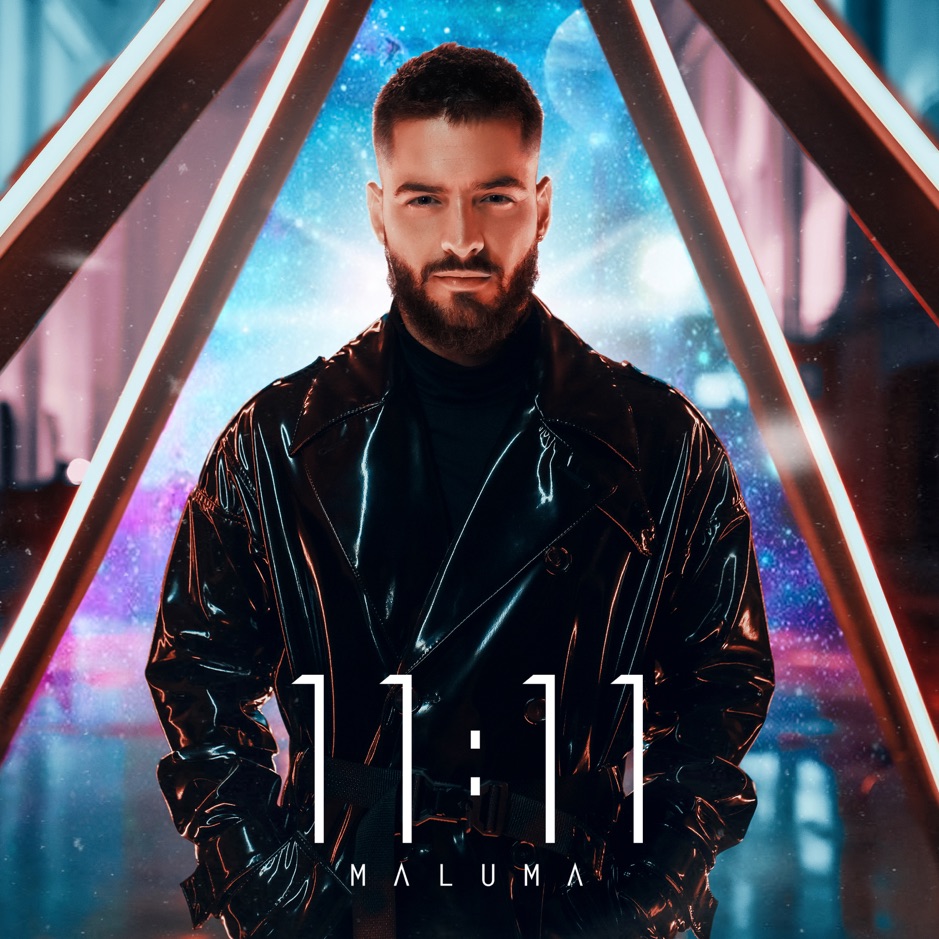 Déjale Saber, translating to ‘Let Him Know’, is the second single off Maluma’s upcoming album 11:11, due for release on Friday, 17 May 2019. Déjale Saber is a sun-soaked, high-energy song that is centered on a steady percussive beat.

The song begins with a slew of delicate synthetic notes that burst into a strong drumbeat. Maluma offers his dulcet and seductive refrain in the song’s catchy hook as the tempo ebbs and flows. Resounding synths and bubbly progressions are used to add a dynamic element to the beat, maintaining the tropical energy Maluma is known for.

Lyrically, Déjale Saber sees Maluma tell a woman that he is interested in, that the man that she’s with is not treating her as well as he could, urging her to leave her man for him.

Listen to Déjale Saber below.