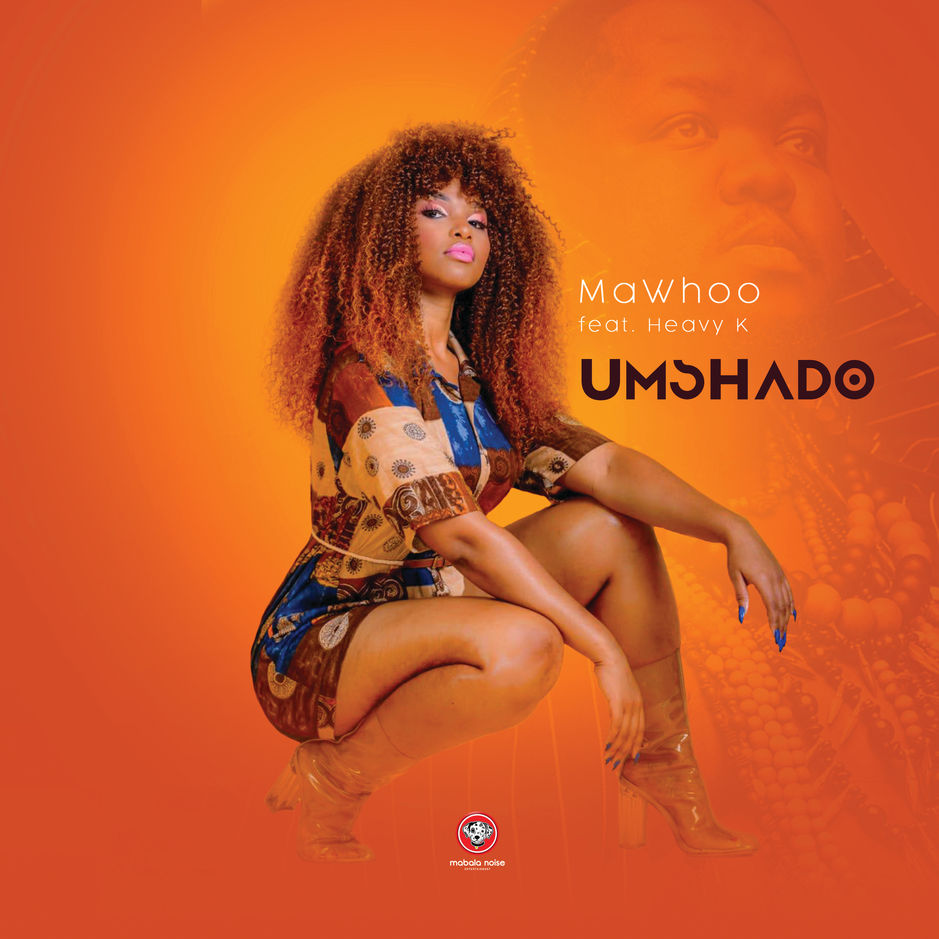 New artist, MaWhoo, made her entry into the music industry with the release of her debut single, Umshado, featuring Heavy K on Friday, 9 August 2019.

Upcoming vocalist, MaWhoo, makes her introduction into the music industry with an up-tempo single, Umshado, featuring popular producer and DJ, Heavy K. The upbeat single has a catchy chorus which hears the artist asking for marriage, instead of waiting to be courted by men.

MaWhoo first shared a sample of the single on Thursday, 4 July 2019, through a video on her social media pages. In the video, the artist can be heard singing along to the song as it plays in the background. MaWhoo kept the caption mysterious, by only using emojis.

The artist began promoting the single ahead of its release. On Monday, 5 August 2019, MaWhoo was the musical guest on popular eTVbreakfast show, Morning Show SA, where she debuted the single on television. The singer shared images of her time on set on her social media pages following her performance.