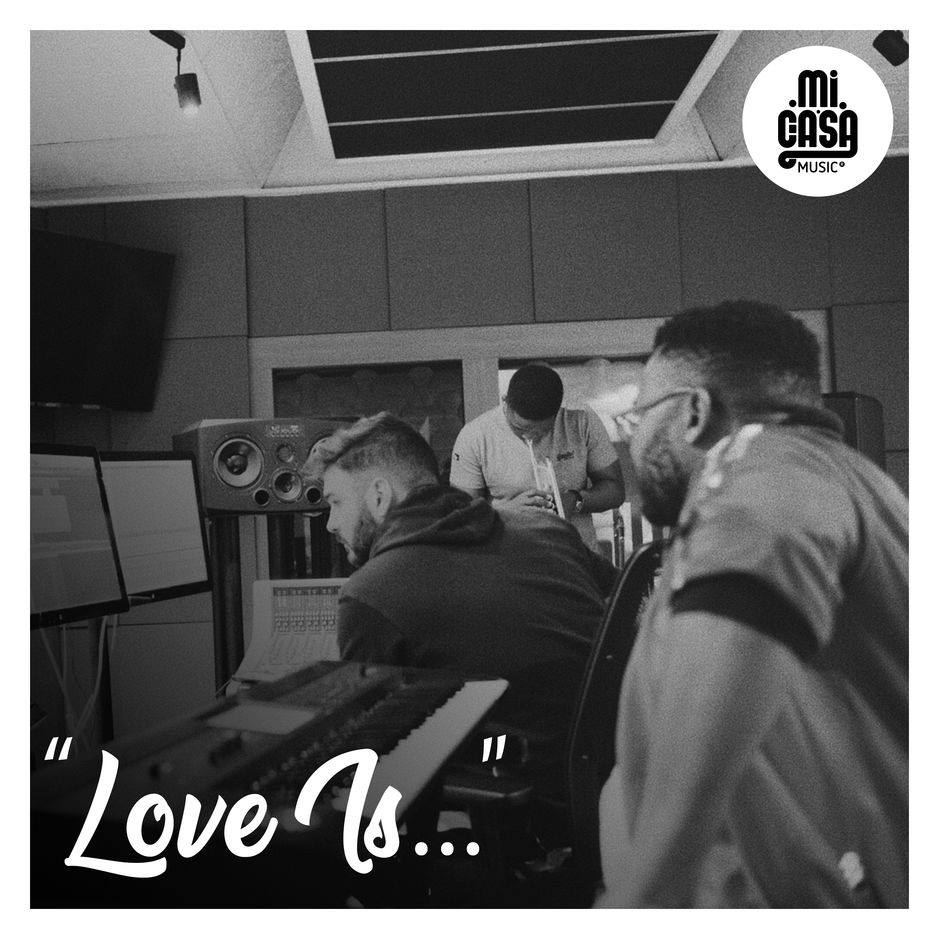 The group was formed in 2010 and won the hearts of South Africans with singles such as ‘These Streets,’ ‘Heavenly Sent’ and more recently, ‘Jika.’

The group’s lead vocalist, J’Something, revealed that the trio nearly called it quits when the band members couldn’t see eye to eye, so fans will be thrilled to hear new music from them.

Their latest single is said to be the lead single taken off their upcoming album, following the success of their 2017 fourth studio LP, an eight-track project titled ‘Familia.’

Listen to ‘Love Is’ below.