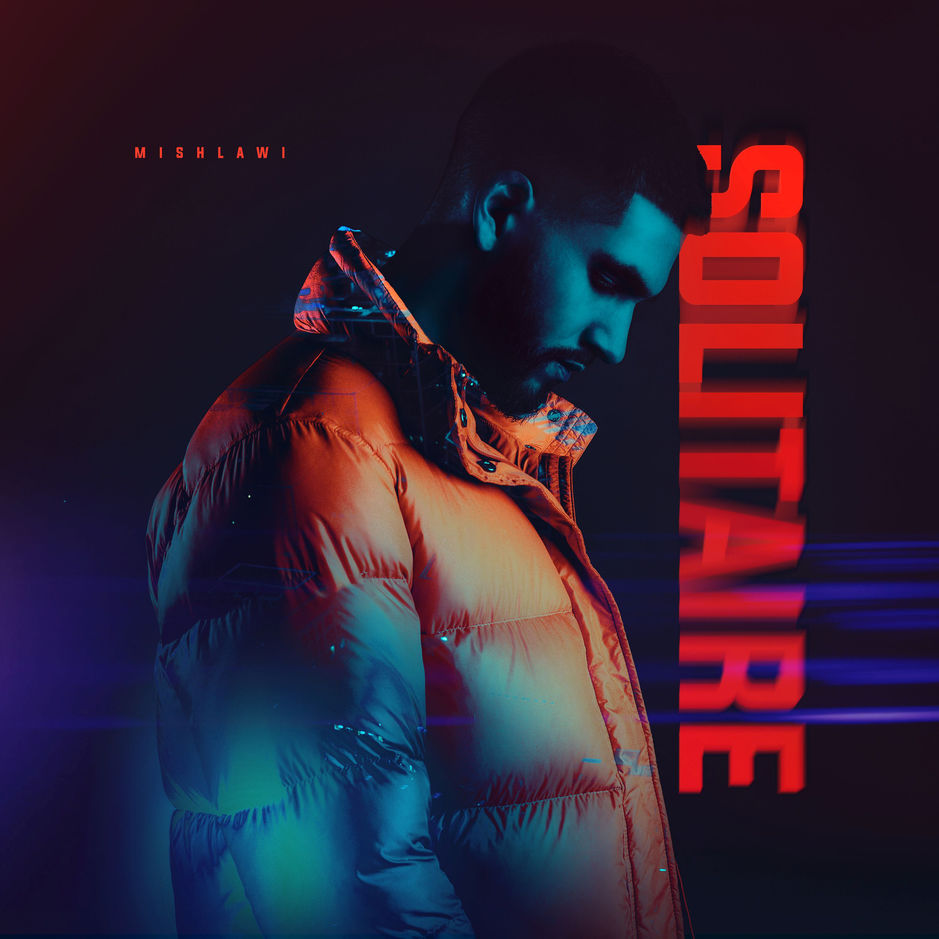 Tarik Mishlawi, better known by his stage name Mishlawi, started his musical career on YouTube, creating a fan base of close to one hundred thousand subscribers on the platform. He was then discovered by Portuguese singer, Richie Campbell, who helped the young artist secure a record deal with Universal Music and Island Records.

Mishlawi is also known for popular singles All Night and Always On My Mind, which helped the artist become more recognizable in the music industry.

The twelve-track album, Solitaire, features a number of collaborations, including one with South African Rapper Nasty C on the song Audemars.

Listen to, Solitaire, below.