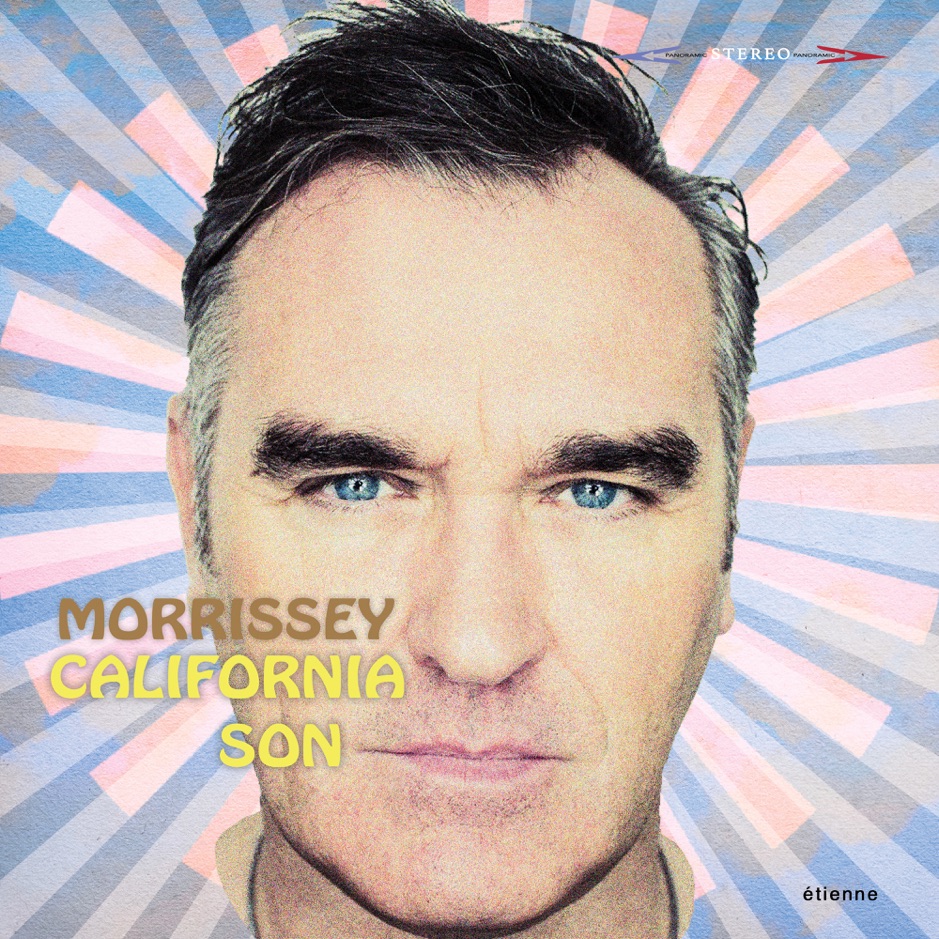 Morrissey delivers his own rendition of the 1969 classic Wedding Bell Blues by The 5th Dimension. The song is sung from the perspective of someone who is growing tired of waiting for their boyfriend to marry them. The singer mentions he has loved him for many years, but unless there is a formal commitment, he is going to walk away.

According to an official press release published in April 2019, Morrissey describes the song as, “Injecting the classic ode to frustrated love with a modern, polished euphoria that subtly nods at queer desire.”

Listen to Wedding Bell Blues below.