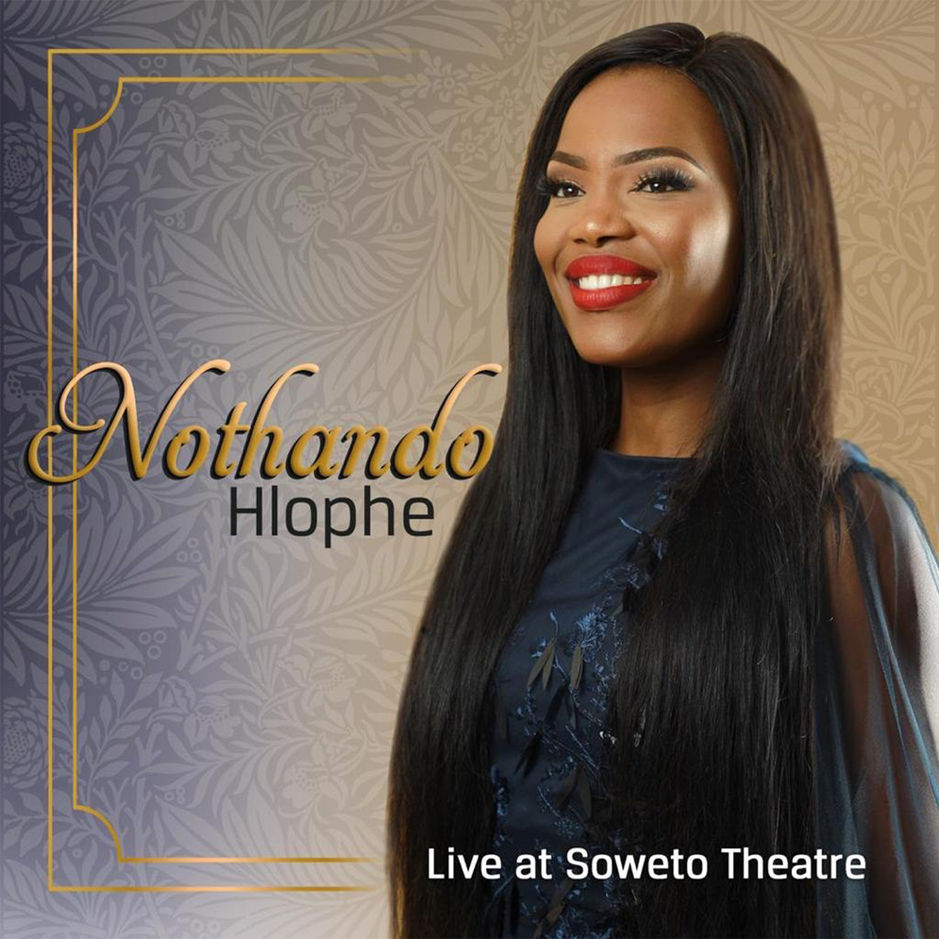 Hlophe’s live performances have become largely prominent in the gospel industry, with her live showcases collectively receiving millions of views on YouTube. Prior to the release of her new album, the singer released her singles Yebo and Uyangilwela, which circulated South African gospel radio stations and music channels, creating a hype around her full-length project.

The fourteen-track album features songs such as Amen, Lord We Invite You and Wobuya. Khulula Ugcobo serves as the longest song on the album at over ten minutes, showcasing Hlophe’s amplifying voice and the powerful backing vocals.

Her new album, which was recorded live at Soweto Theatre, showcases the strong faith-driven voice of Hlophe. The live aspect included in the album transcends her vocals beyond the audio and into the lives of her listeners.

Listen to Live At Soweto Theatre below.