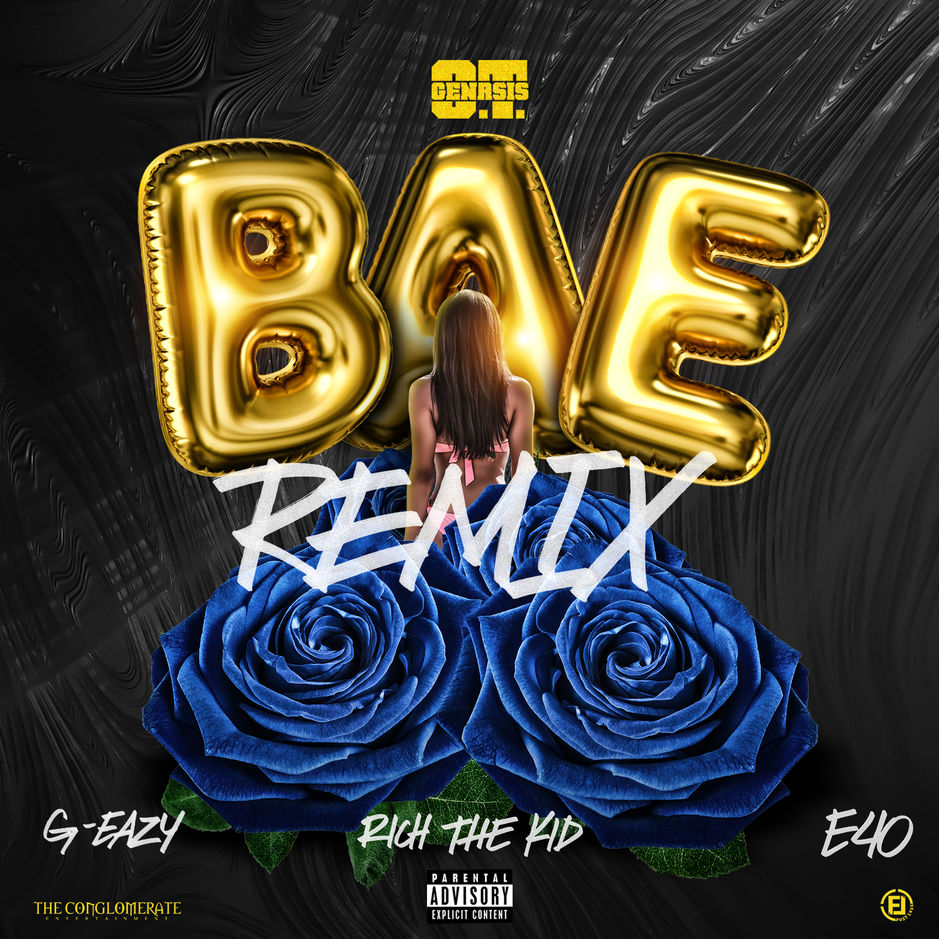 The single hears O.T. Genasis boosting his own ego, claiming that he has everything a woman could want. He refers to himself as “Bae”, which colloquially refers to a person’s significant other. G-Eazy, Rich The Kid and E-40 join in for the self-love remix, which hears each featured artist stating their winning attributes which would make any woman want to be with them.

The single serves as the remix of his 2018 hit single Bae, which originally included no additional features. The cover art for the single shows large balloon letters spelling out the word “BAE”, which appears above blue roses and a woman whose back is facing the camera. The artists’ names appear in the lower half of the image, written in white graffiti font.

Listen to Bae (Remix) below.