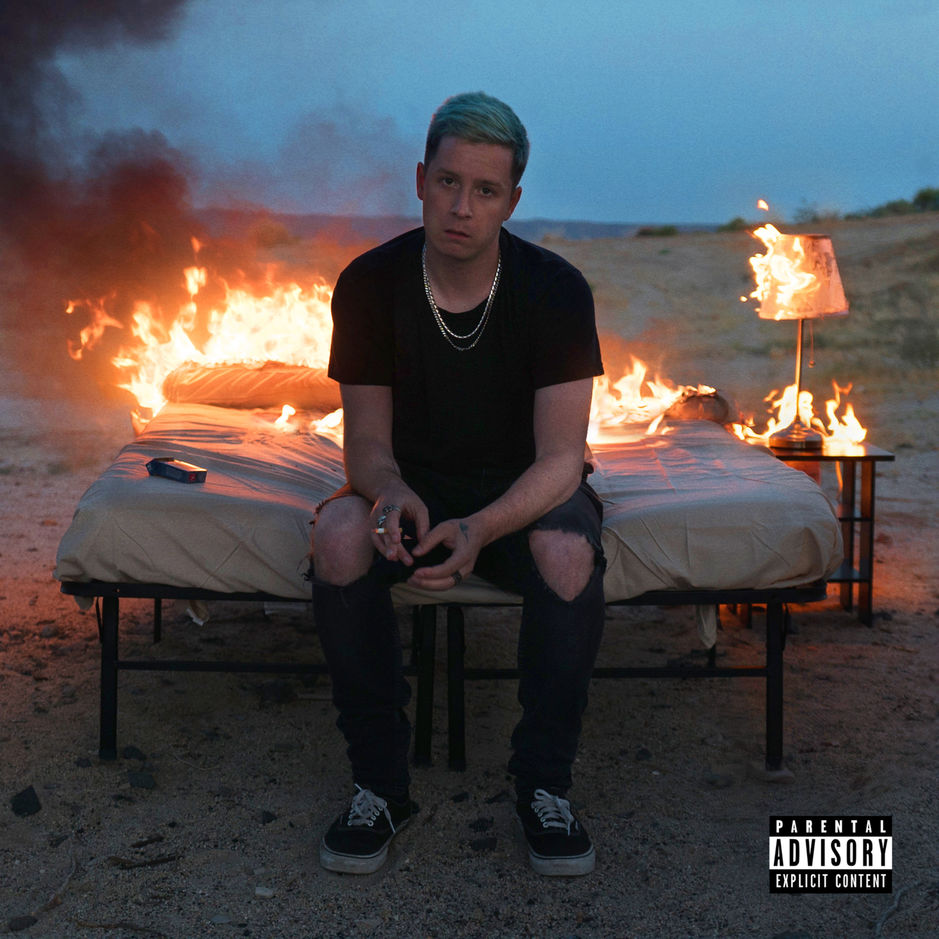 American hip-hop artist OnCue released his album, I Hate Me Too, on Friday, 31 May 2019.

OnCue spent over two years working on the album. In those two years, he lost his mother, an integral part of his life, and dyed his hair in his mother’s favourite colour. I Hate Me Too functions as a cathartic album, where the artist bares his soul.

The first pre-released single from the album was the second track 2.0, which talks about how he changed for the better because of the loss. The second single off the album was The Funeral, which he regards as his most honest song, where he details how he grew up dealing with an abusive father and the substance abuse he saw around him.

Listen to I Hate Me Too below.