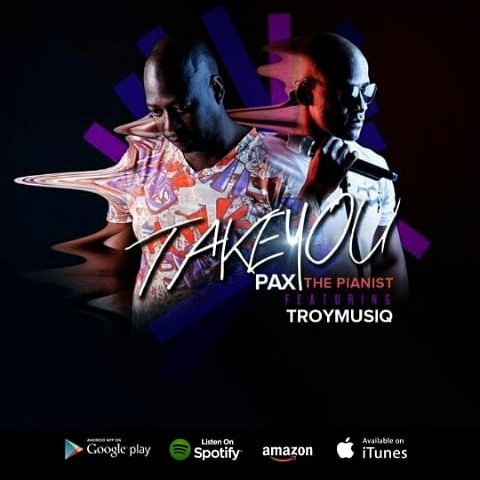 The local producer and composer, who hails from Kempton Park in Johannesburg, teamed up with the independent singer and songwriter from Tembisa for his latest release.

Troy musiq is a seasoned vocalist and performer who has worked with numerous established musicians in South Africa, and internationally as well. He notes that he started dabbling in music since his teenage years, and has been working with various musicians, such as DJ Christos and Zano, in an attempt to find his own sound. He has also been featured on an episode of SABC 2’s Afro Café.

The groovy Dance track is available on iTunes, as well as other various digital music platforms.

Listen to ‘Take You’ below.