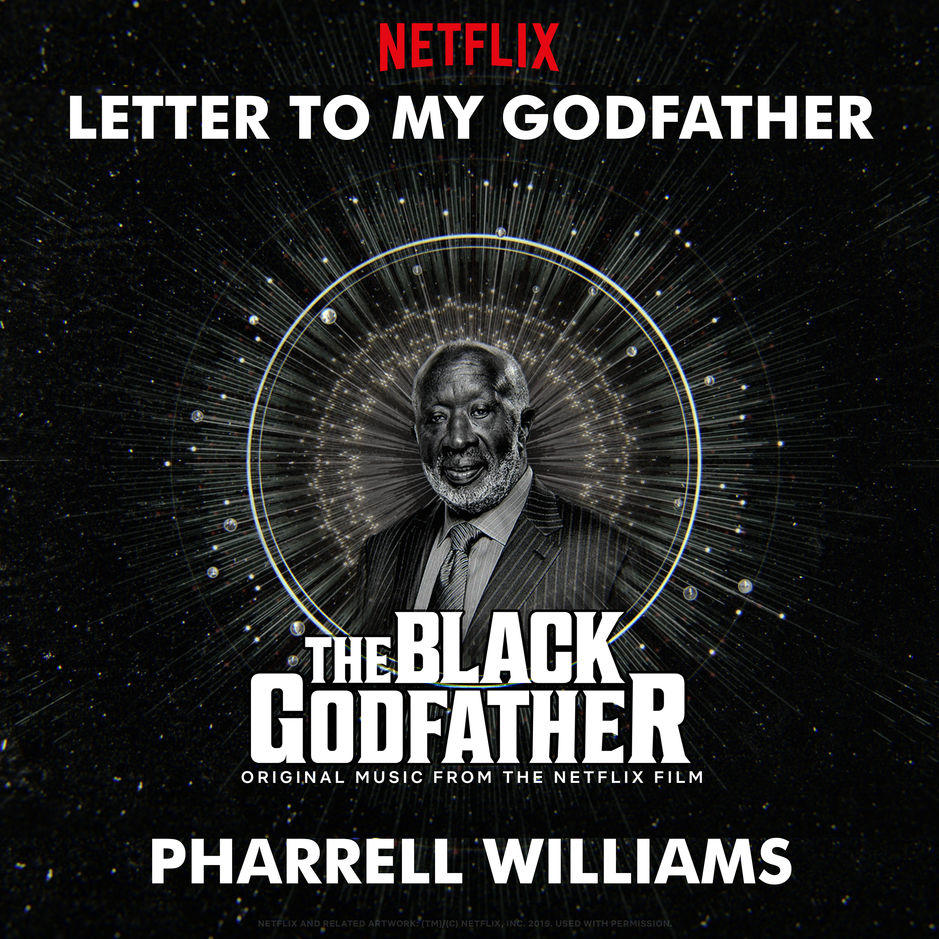 The song is the leading single from The Black Godfather soundtrack. This is a Netflix documentary special about one of American entertainment’s most powerful and elusive figures – African-American Clarence Avant – and his influence in shaping the entertainment industry. The documentary specifically focuses on how he helped uplift African-American entertainers and politicians like Jamie Foxx, Barack Obama and Pharrell Williams.

The song, like the documentary, is an ode to the man. Pharrell Williams’ mid-tempo, auto-tune-influenced song drives the documentary’s sole purpose – to celebrate the icon while he is still alive. The song’s  build-up is achieved through  quiet moments, heard consistently throughout the song. These are coupled with the humming of the backing vocalists, married by  an influx of sounds and instrumentation, with the backing vocalists finally belting out the chorus. .

Listen to Letters To My Godfather below.