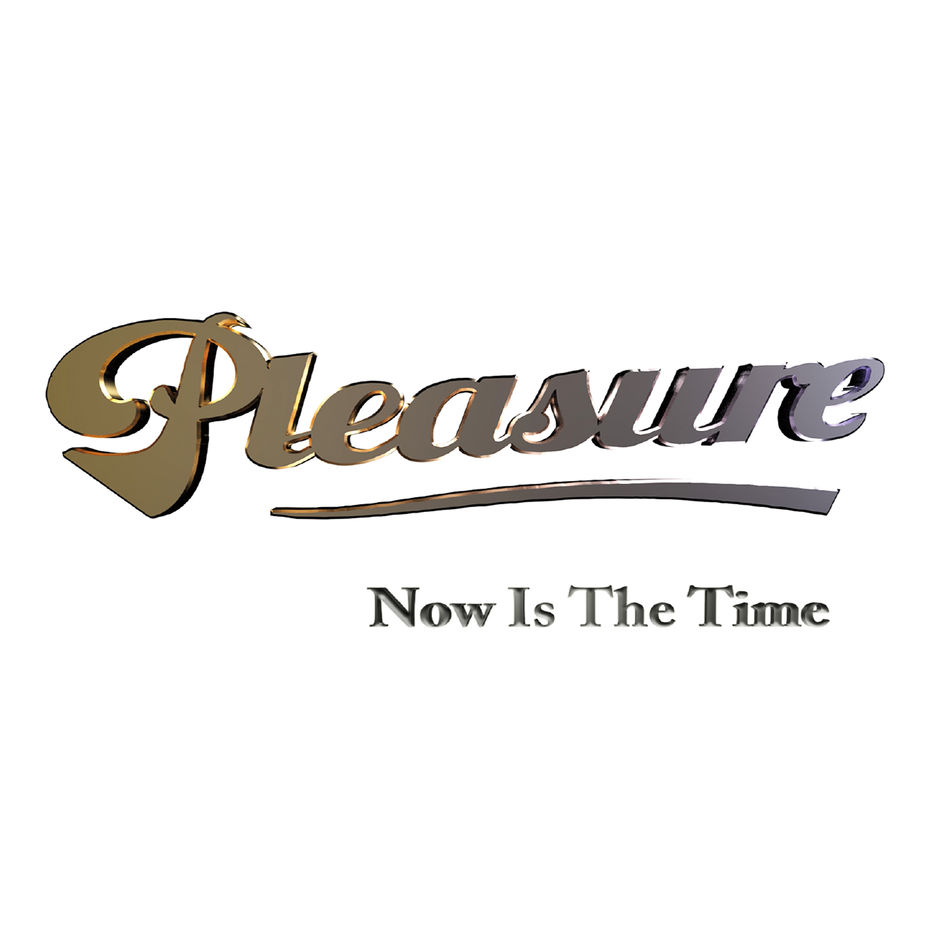 The album serves as the first musical project from the group in 40 years and features no additional artists on the track list. The eight-track album includes the songs For Your Pleasure, One More Time, Back To Alabama, Now Is The Time, Summertime, Song For My Father, Flirtatious and I Like Greens and Cornbread.

Now Is The Time consists of the band’s signature uptown funk music, blending together RnB, soul and disco music elements. Songs such as Back To Alabama and Song For My Father incorporate ‘70s instrumentation which adds to the nostalgic feel of the album. The cover art remains simplistic, much like the band, which is known for letting its music speak for itself. The image shows a white background, with Pleasure printed boldly in metallic and Now Is The Time printed below in smaller font.