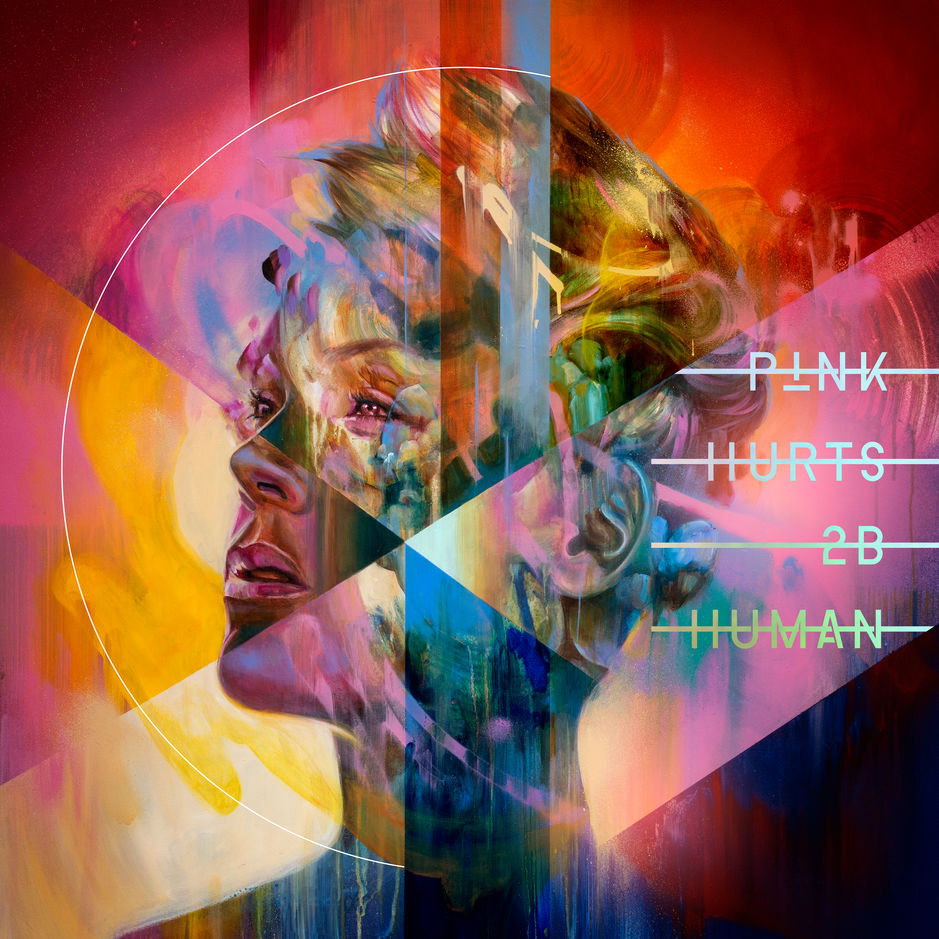 P!nk has released her fourth single for this year Hurts 2B Human, featuring Khalid on Monday, 22 April 2019.

Hurts 2B Human is the title track of her upcoming eighth studio album, set for release on Friday, 26 April 2019. The release of this song follows shortly after the singles Hustle, Walk Me Home and Can We Pretend featuring Cash Cash, songs which are all listed as a part of the upcoming album.

The singer released the song with a one-hour alert on her Twitter page on the day of release. Hurts 2B Human is a R&B and alternative pop song, where lyrically, P!nk and R&B crooner Khalid sing about how even through the difficulties of being human and the implications thereof, it is always made easier if you do not have to go through life alone and it is better if you have someone to support you.

Listen to Hurts 2B Human below.