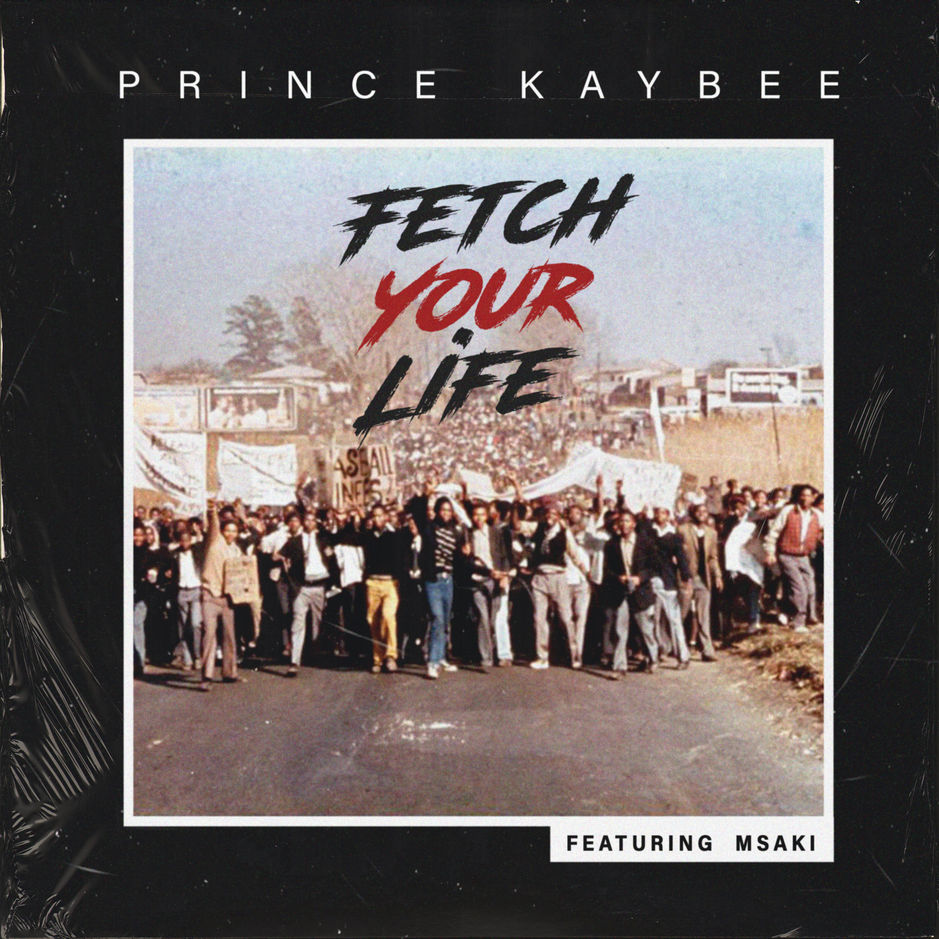 Prince Kaybee took to social media just after midnight on Friday, 8 February 2019 to announce that his new song Fetch Your Life was now available for streaming and download.

The Banomoya hit-maker told fans he was grateful for their support. “For those of you who didn’t sleep waiting for this to drop, I appreciate you”, he said. The star announced the song’s release date in a tweet posted on Monday, 4 February 2019.

The song, which features singer Msaki, will form part of the DJ’s upcoming third studio album which is expected to be released sometime in February 2019.

Fetch Your Life is about doing what needs to be done in order to live the best life possible. The cover art for the song is an old photograph of a group of people protesting on the street, holding banners and raising their fists.