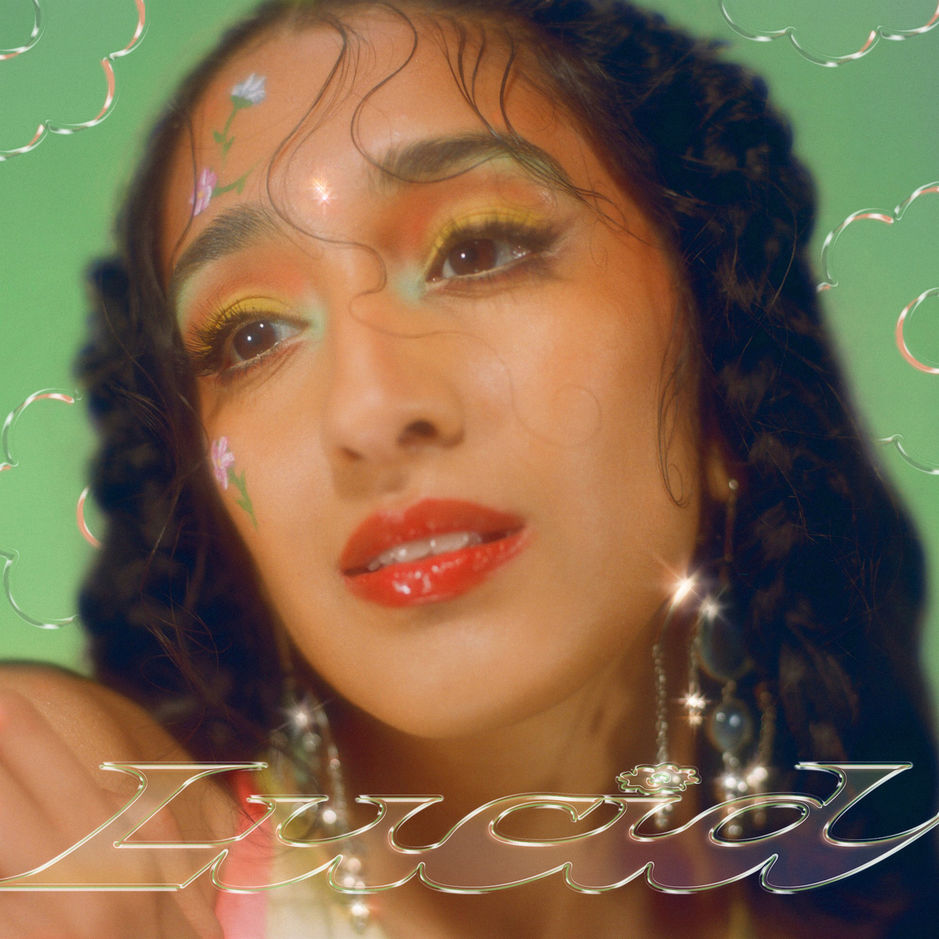 The 12-track album includes one feature from Tala on the song Floating, allowing the rest of the album to focus on Raveena’s talents. In an Instagram post shared today, 31 May 2019, the singer shared her excitement for the album’s release, stating, “What a dream to finally be able to give [you] this piece of my soul”.

The album includes her previously released singles Stronger and Mama, which tells the story of an immigrant mother and is based on the singer’s personal experiences. The cover art shows a close-up shot of Raveena as she appears in a wet-edited image, adorned with flower face paint and sparkling jewellery.

Listen to Lucid below.