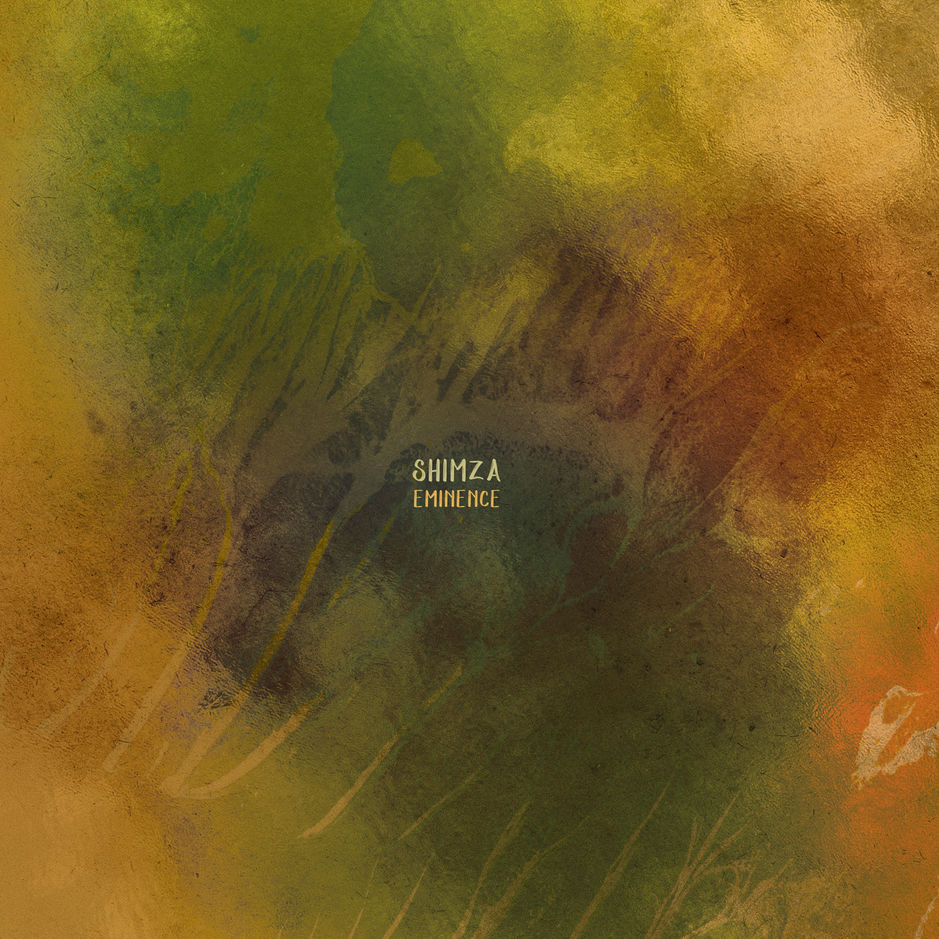 Shimza’s six-track album, Eminence, is a deep house project that features no vocalists. The artist, however, worked with DJ duo, Kusasa, on the fourth track on the album, titled Kunye. Eminence marks the follow-up album to his 2018 collection of remixes for his single, W.U.S, which featured vocalist, Marissa Guzman.

Some of the notable songs on the album include the title track, Eminence, Dancefloor Keeper, Warrant For Arrest, MSC and Mirrors. The album is a surprise release from the DJ, who made no official statement about the upcoming release prior to the album’s release.

The album will, however, be a prominent fixture as Shimza prepares for the Portugal edition of his travelling Shimza’s One-Man Show that is set to take place on Friday, 16 August 2019 in Waikiki.

Listen to Eminence below.