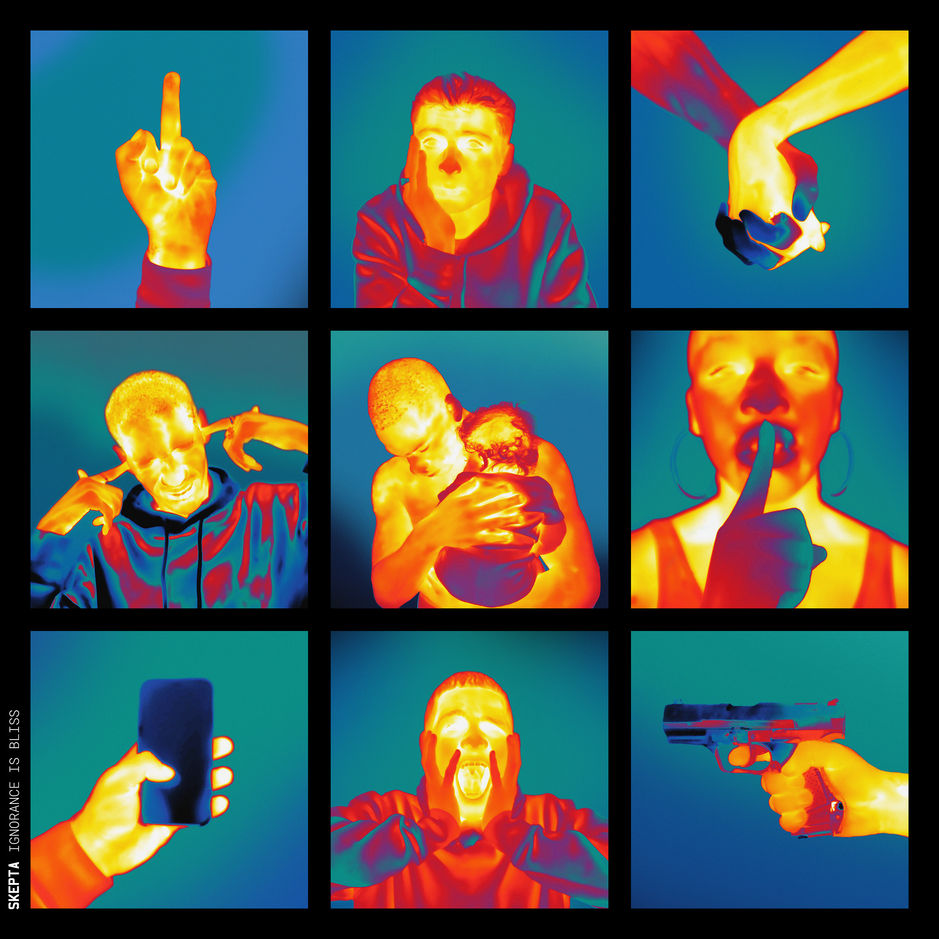 The 13-track album includes features from a slew of artists including Nafe Smallz, Key, J Hus, Chebi Rabi, B Live, Lancy Foux, Lay-Z, Wizkid and Boy Better Know. According to an interview with Beats 1 host – and his sister – Julie Adenuga, the rapper describes his new album as, “Songs bigger than man’s whole existence”.

The opening song, Bullet From A Gun, sets the tone as he delves into the themes of break-ups, his purpose on earth and the role he plays as a man in his family. Throughout, he proves himself too clever, too determined, and too locked in to be taken down. His clever lyrics deliver intimate and vulnerable stories about his life, making the album a true personal body of work.

Listen to Ignorance Is Bliss below.