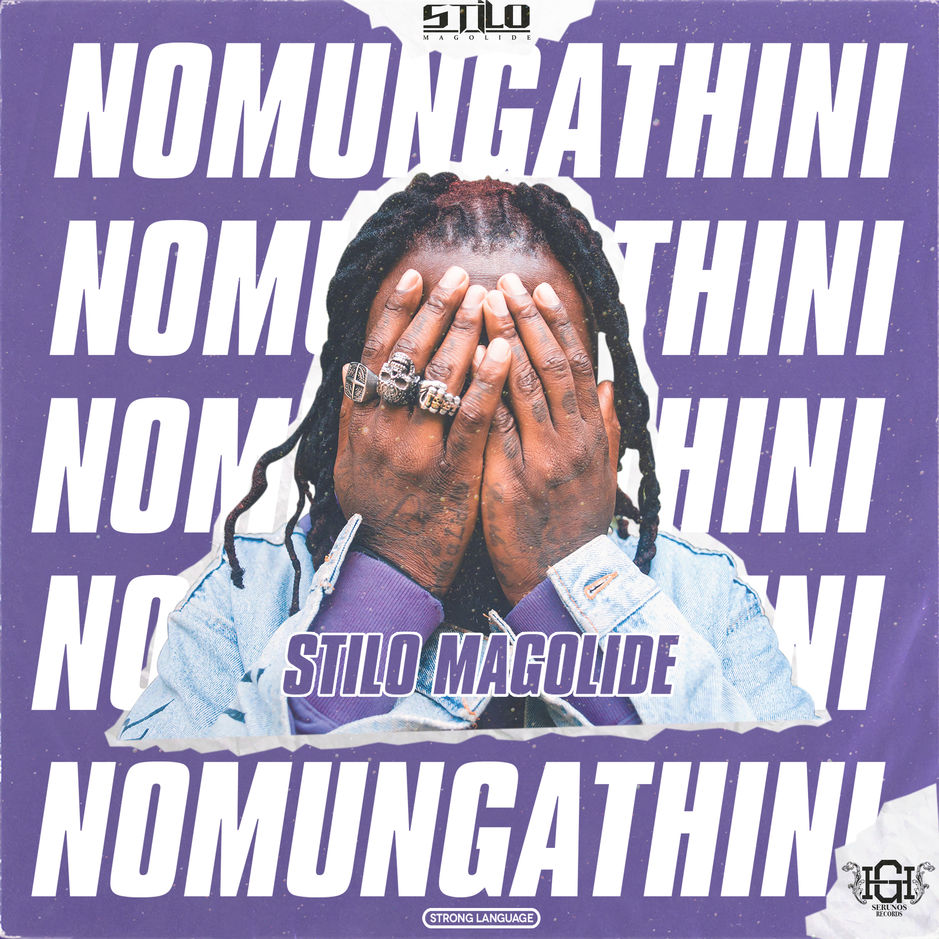 The single is his first release after announcing his recent signing to Sony Music South Africa. Stilo Magolide’s Nomungathini is a tongue-in-cheek and kwaito-inspired single with a catchy chorus about how he cannot sleep when he has money. The cover art seems to make light of the song’s lyrical content, featuring an image of the artist covering his face and the song title duplicated in the background.

The release of Nomungathini marks the artist’s second single in 2019.  His first offering for 2019 was the song Bella Bella, which he debuted on Friday, 19 March 2019, with a picturesque music video shot in Mozambique.

Stilo Magolide has gained much traction for his popular songs such as Achu, Grateful featuring DJ Speedsta, Sefolosha and Shukumisa.