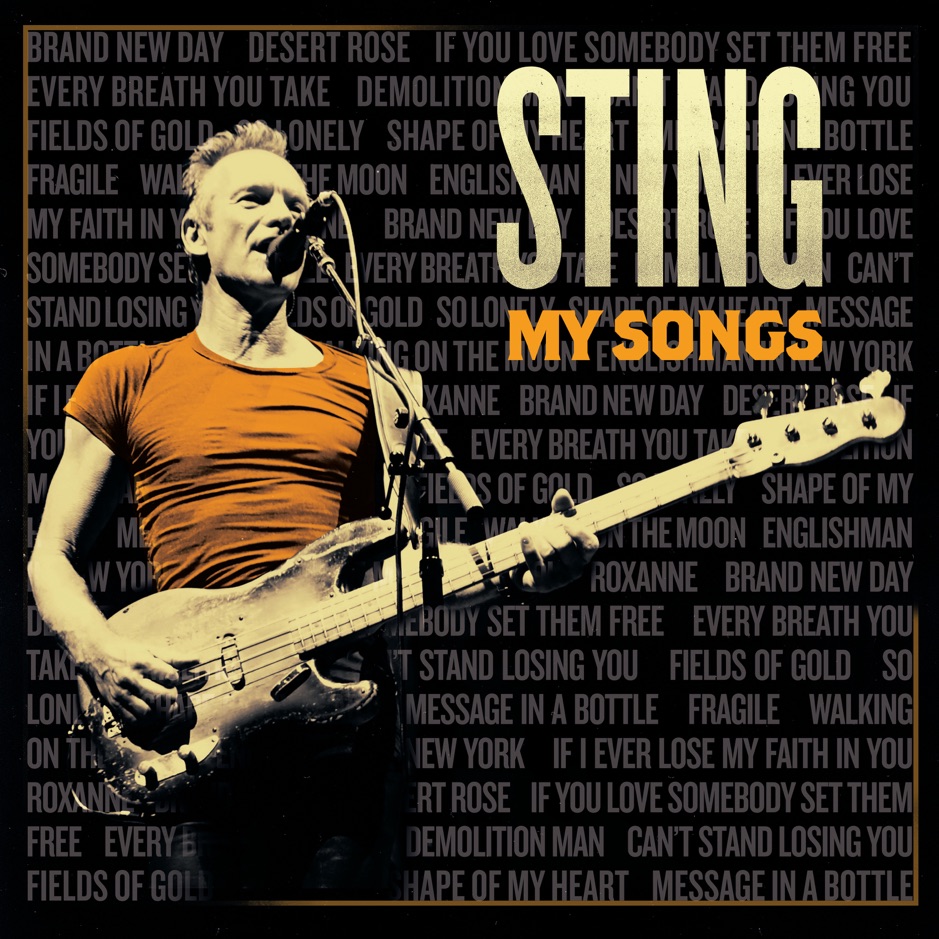 Rock icon Sting delivers a new rendition of his classic hit Desert Rose, taken from his upcoming album My Songs, which is scheduled for release on Friday, 24 May 2019.

The 1999 hit Desert Rose remains as one of Sting’s greatest hits thus far. In 2019, he takes on an updated rendition of the song, adding a modern twist to the vintage track. The introduction has now been given a techno sound affect which creates an electric dance element from the onset. The chorus is then brought in near the 30-second mark, which eliminates the Arabic vocal contribution which can be heard in the original version.

The Middle Eastern instrumentation remains dominant in the song, although a large portion of the Arabic lyrics are removed.

Sting’s upcoming album, My Songs, is set to comprise a number of the singer’s hits, which have been recomposed into a more modern sound.

Listen to Desert Rose (My Songs version) below.