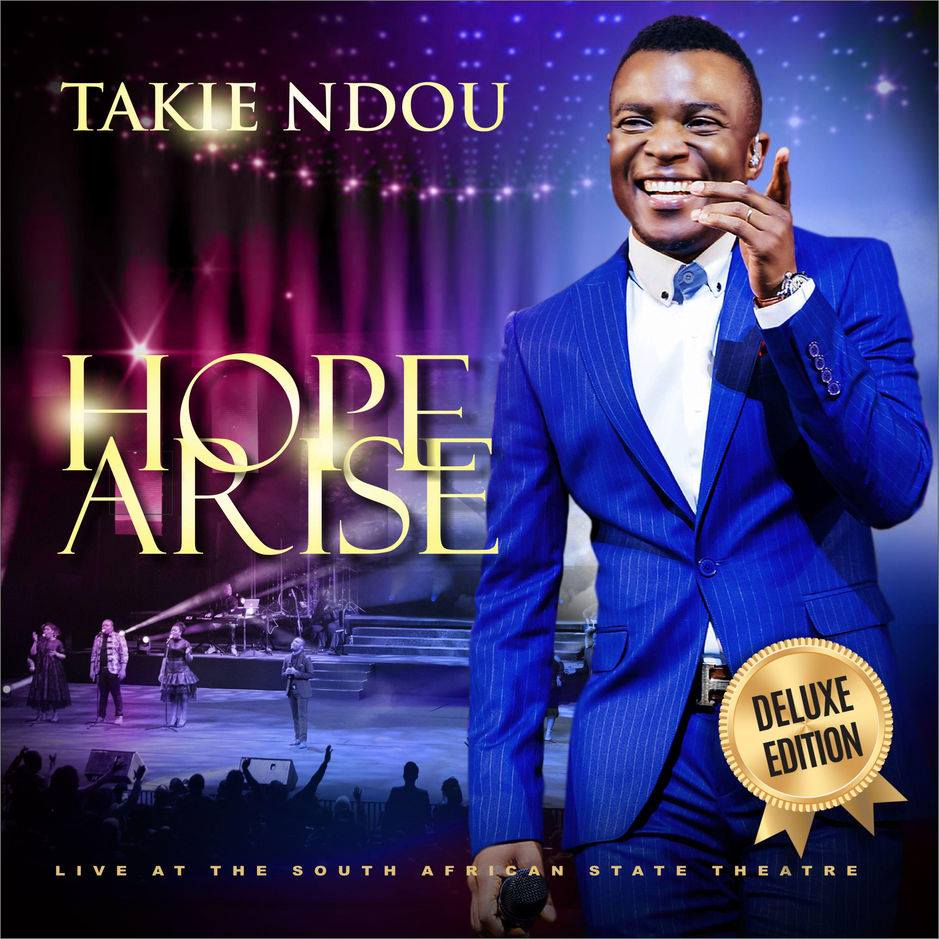 The thirty-track album was officially released on Wednesday, 28 November 2018, and features singles such as ‘Jesus We Love You,’ ‘He Can Do Anything’ and ‘Wena O Modimo.’

Fans will be excited to know that Ndou’s wife, Takalani Ndou, is also featured on the album’s fifteenth track, a single titled ‘Have Faith.’ The couple has performed at various shows and appeared on numerous television shows together. They have fast become one of South Africa’s most loved and respected couples in ministry.

Listen to ‘Hope Alive (Live At The Pretoria State Theatre)’ below.