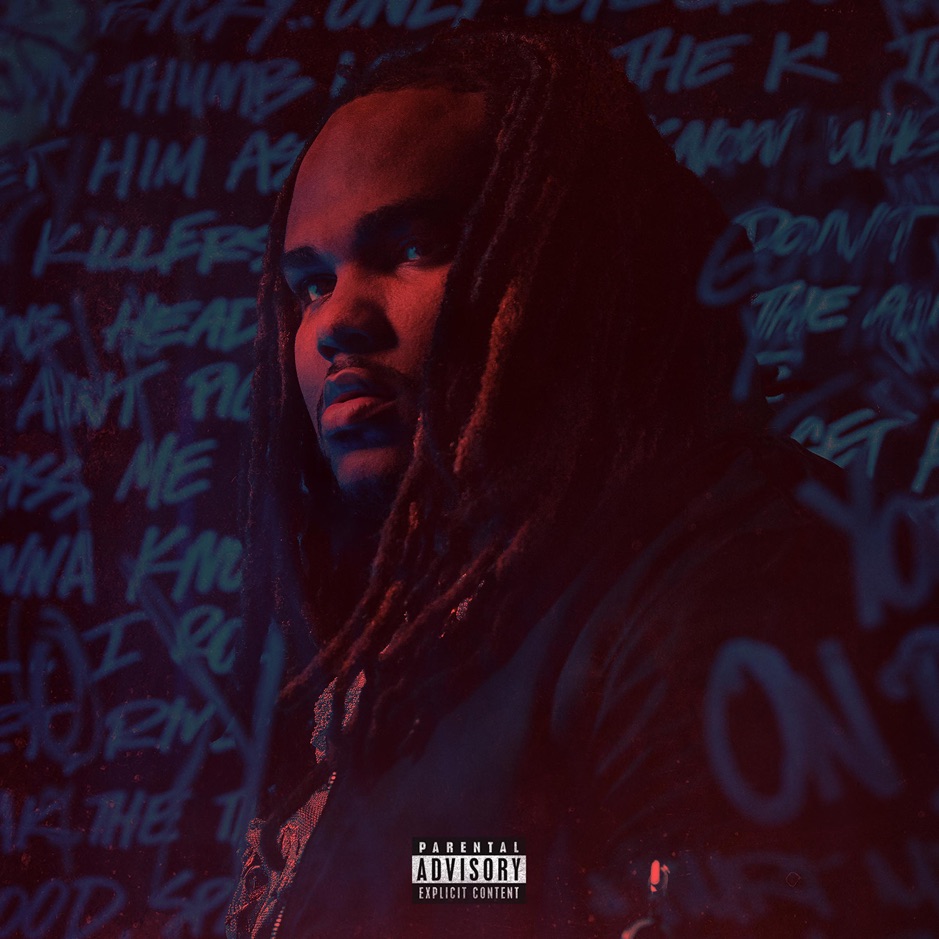 Set to be the third single off his upcoming album, Scriptures, Tee Grizzley provides a hip-hop song that is reminiscent of the old hip-hop sound from the West Coast. Brutally honest and hard-hitting, Sweet Thangs is graphic and explicit in describing life as a gang member and life in the streets.

The artist released the stark single with a cover art that is just as grim, which features the artist lit in dark red and blue lighting. He stands looking back at the camera with a serious face. For the production of the song, Tee Grizzley worked with acclaimed producer and artist Timbaland.  Soon after releasing the single, the artist took to social media to share reactions from fans who have already listened to the song.

Listen to Sweet Thangs below.