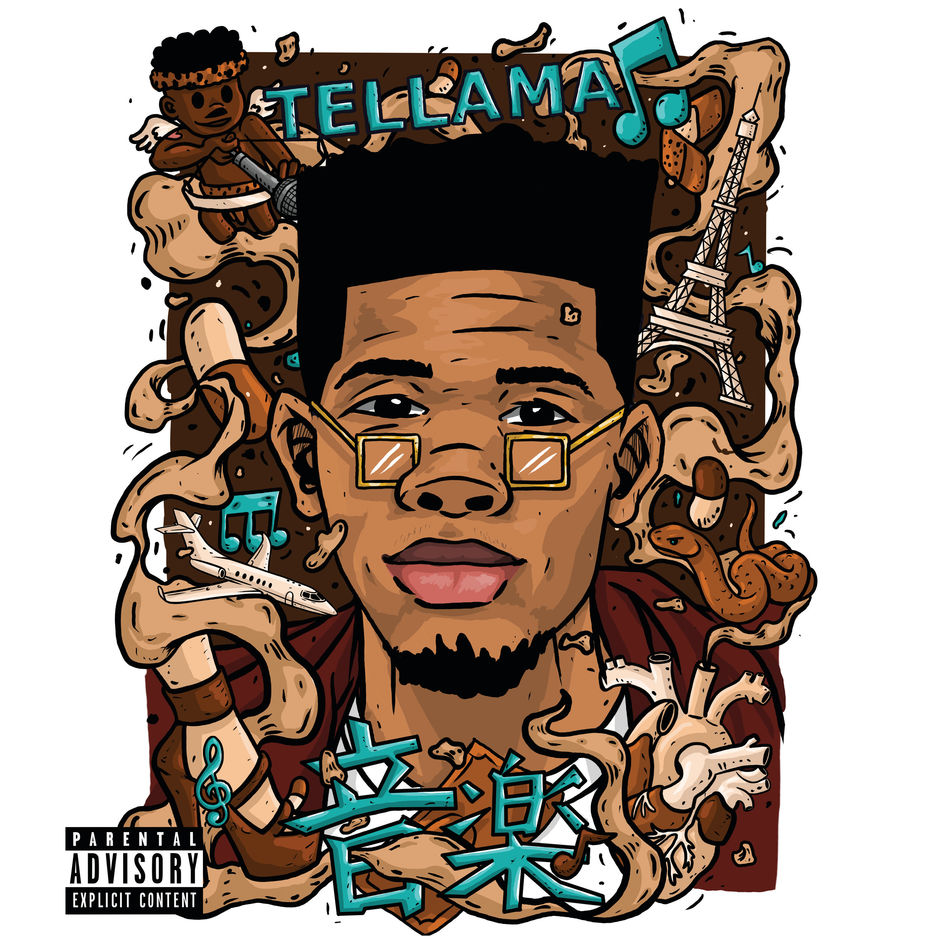 The singer celebrated the news on Twitter, “My debut album is finally out!”, he said. The album features the likes of Shekhinah and Nasty C. The singer, whose real name is Thelamusa Owen, hosted an exclusive listening session at Universal Music on Thursday, 31 January 2019.

“This album is about a guy who is trying to make it as a musician but who is also trying to make his relationship with his girlfriend work to try to keep that balance between the two,” Owen told journalists “I’ve always found it hard to actually make those two work”. He felt that a lot of people would be able to relate to the issue of juggling a romantic relationship with work responsibilities.

Listen to God Decides below.