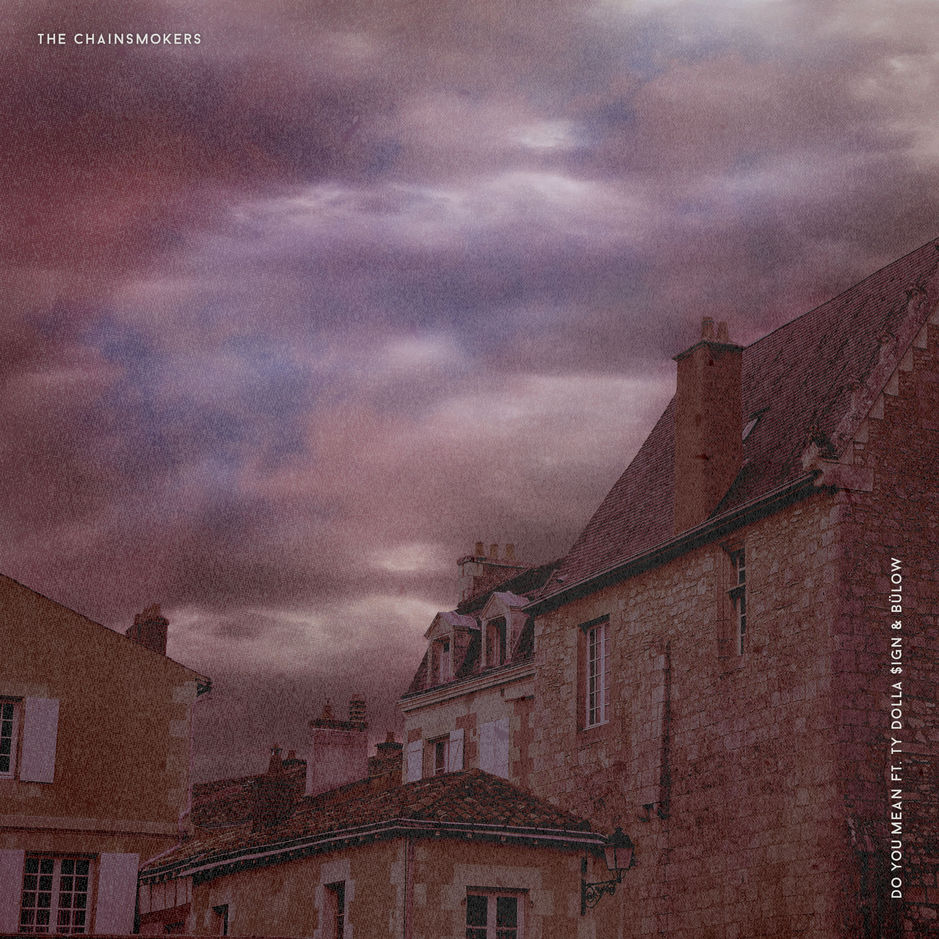 Musical duo The Chainsmokers released their new single Do You Mean on Friday, 26 April 2019, featuring Ty Dolla $ign and Bülow.

The song is led by The Chainsmokers member Andrew Taggart, who dominates the verses and is then joined by German singer Bülow, who accompanies him on the chorus. Ty Dolla $ign makes his contribution towards the end of the song, adding his hip hop flair. The song questions the motives of a past lover who wants to get back together. It talks about jumping at the chance of renewing a past relationship, whilst still being unsure if the ex-partner means what they are now saying.

The single was released with a lyric video which shows flashing imagery of The Chainsmokers as they deliver the song from a profiled view whilst various other visuals are shown. The lyric video has amassed over 2.3 million views on YouTube since its release.

The single is available for purchase on iTunes

Listen to Do You Mean below.