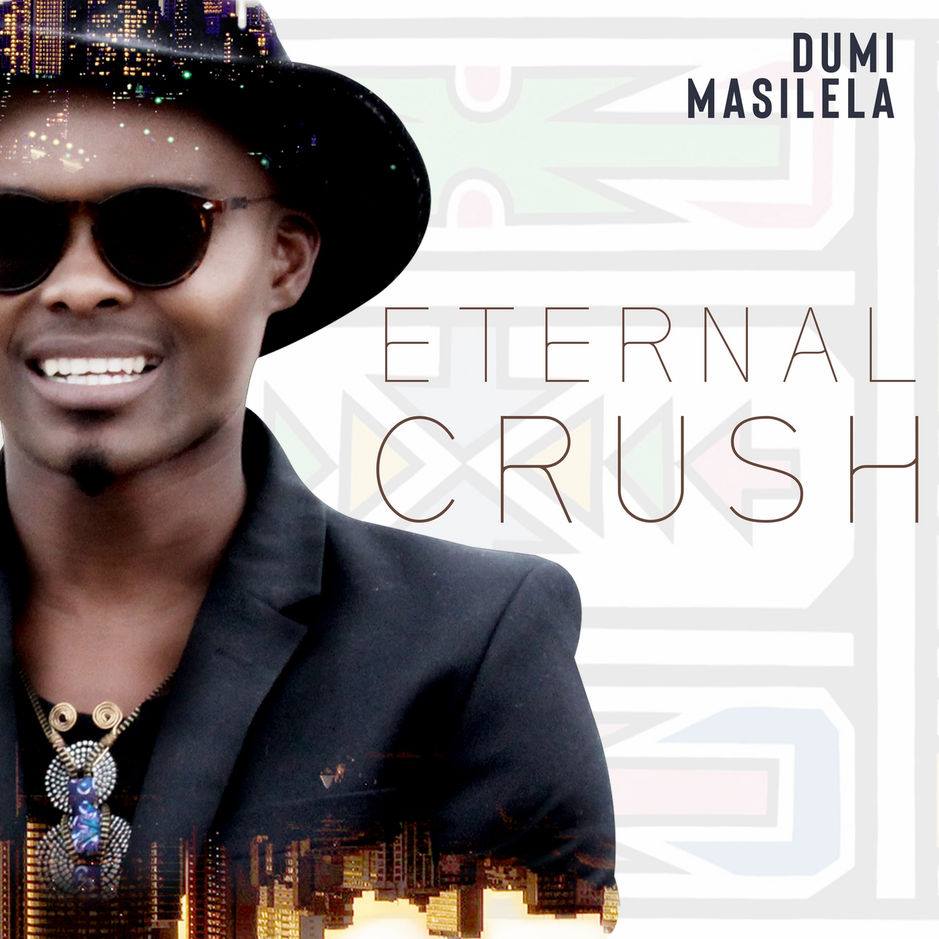 The former Rhythm City actor and musician was shot dead in an attempted hijacking in Tembisa in August 2017, three months after he wed actress, Simphiwe Ngema.

Simphiwe has been taking to social media to promote the album through branded t-shirts. Speaking to local media in an article published on Wednesday, 5 December 2018, she shared the reasoning behind the album’s titled.

“He was my Eternal crush and I was his,” she said, “That is what we called each other. We loved each other as though we had just first met. We still had butterflies in our tummies every single day and I know wherever he is, he is happy with the title.”

Listen to ‘Eternal Crush’ below.