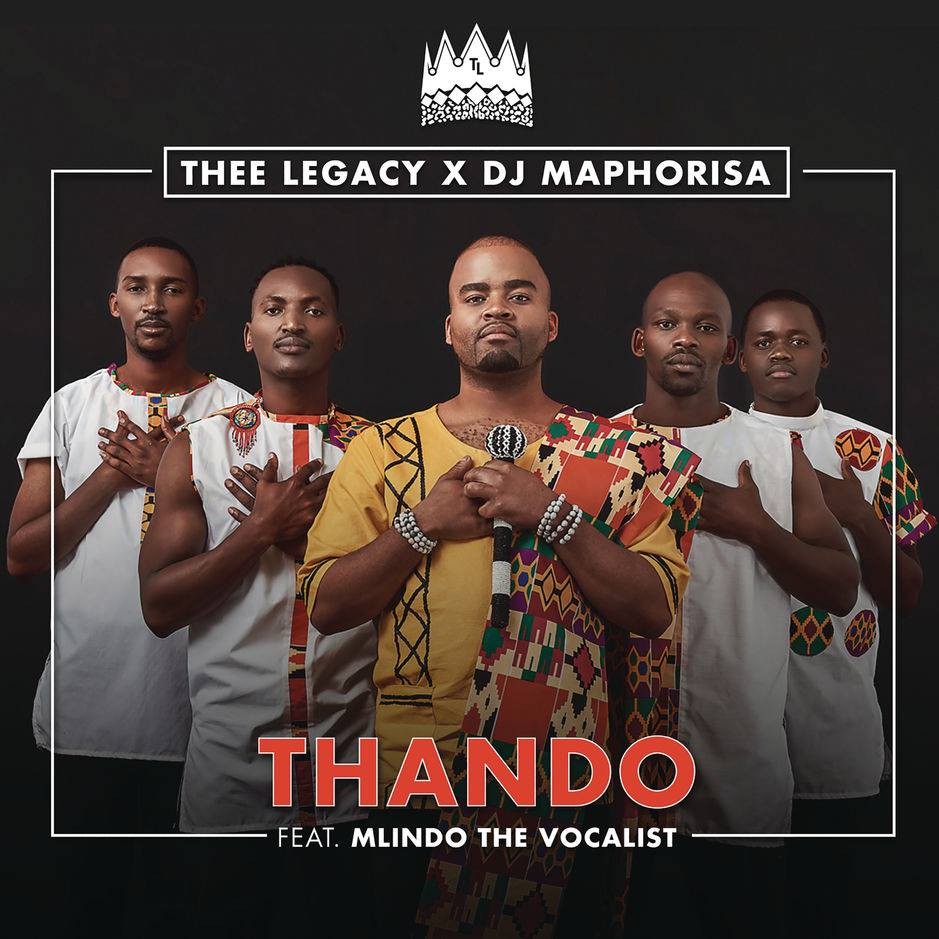 The group’s sound has often been compared to that of the legendary Ladysmith Black Mambazo’s, which they have cited as their biggest inspiration.

The single was released on Friday, 9 November 2018, and follows the success of their hit singles such as ‘Wena Wedwa,’ ‘Sthandwa Sami’ and ‘I Was Meant To Love You,’ which are all taken off their self-titled debut album.

Their latest offering is an interesting fusion of their different sounds, resulting in a dance track. As the song title suggests, it is a love song.

Listen to ‘Thando’ below.