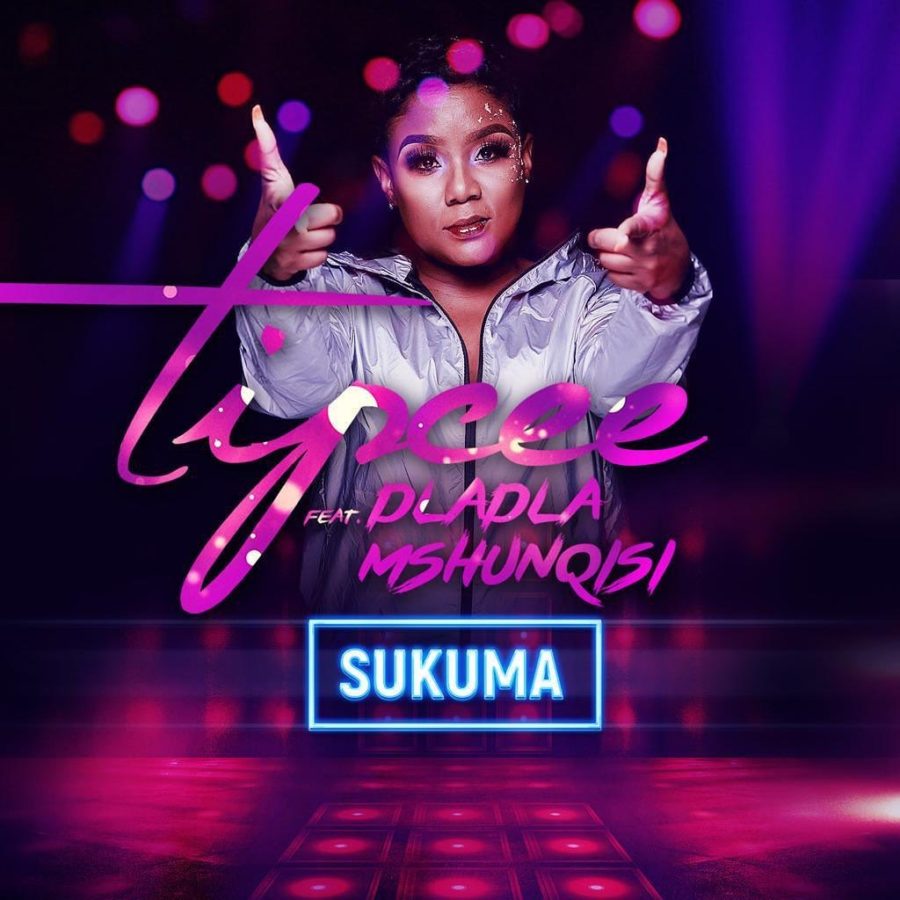 Tipcee has finally released her second single, Sukuma, from her upcoming album. The upbeat and dance-instructive gqom single features stablemate, Dladla Mshunqisi. The lyrics, which are in isiZulu, instruct the listeners to turn  and move their heads up and down while doing the popular dance move called ivosho.

Sukuma is Tipcee’s second single release for 2019.  Her first single, Umcimbi Wethu, was released in February.. The artist revealed that the two singles will be part of her first album under DJ Tira’s record label, Afrotainment.

Before its official release, Tipcee had already started performing the song live during festivals and concerts.

Listen to Sukuma below.