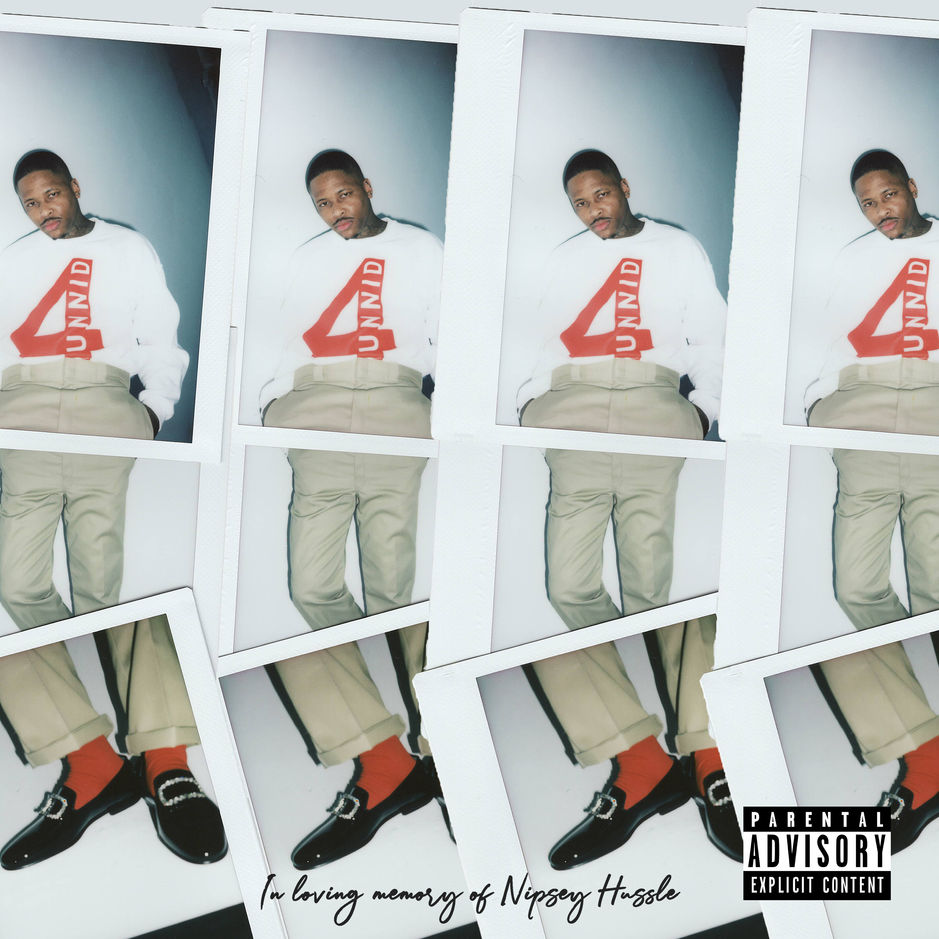 The main intention of 4REAL 4REAL was to pay homage to late hip-hop artist, Nispey Hussle, which was done through the album’s cover art and the thirteenth track on the album, My Last Words (Nipsey Tribute). The tribute single features the eulogy from the late rapper’s memorial service.

The rest of the album serves as a body of work which showcases YG’s unique creation of hip-hop music, and also serves as a reminder to his fans as to why they fell in love with his music in the first place. The first song on the album, Hard Bottoms & White Socks, is an autobiographical single that tells fans about YG’s history. This single explains what informs the sounds and style the artist explores throughout the 14 tracks.

Other songs featured on the album include Bottle Service, Her Story, featuring Day Sulan, and Go Loko, featuring Tyga and Jon Z.

Listen to 4REAL 4REAL below.