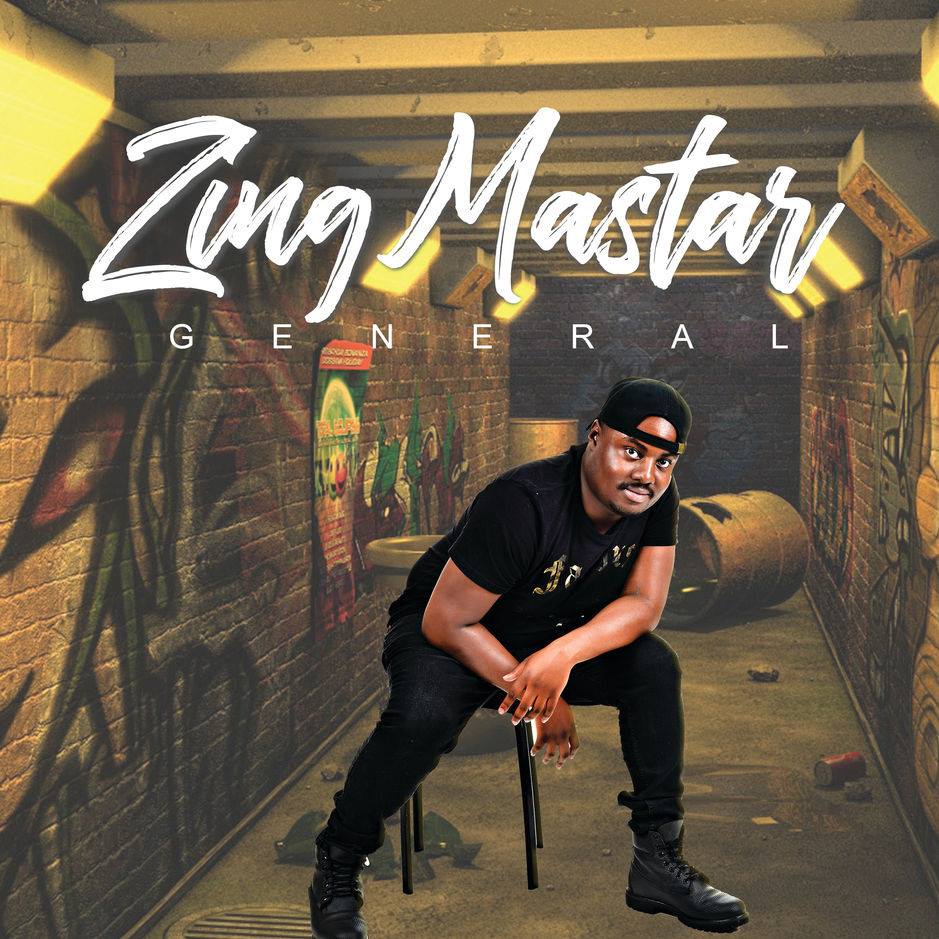 Zing Master shot to stardom for his hit singles ‘Suna Papa’ and ‘Tshwara’ alongside Pencil, which were undoubtedly club anthems.

His debut offering is a thirteen-track album that features singles such as ‘Moshimane,’ featuring Teddy De MC, ‘Zing Mastar,’ featuring Bentley and Parepa, as well as ‘Wena,’ featuring The Box and Pontsho.

The album is already receiving positive reviews from house and dance music lovers from across the country, as the album is evidently full of nothing but potential hit singles. It maintains the same sound and high energy as Zing Mastar’s previous releases, which fast became fan favourites.

Listen to ‘General’ below.